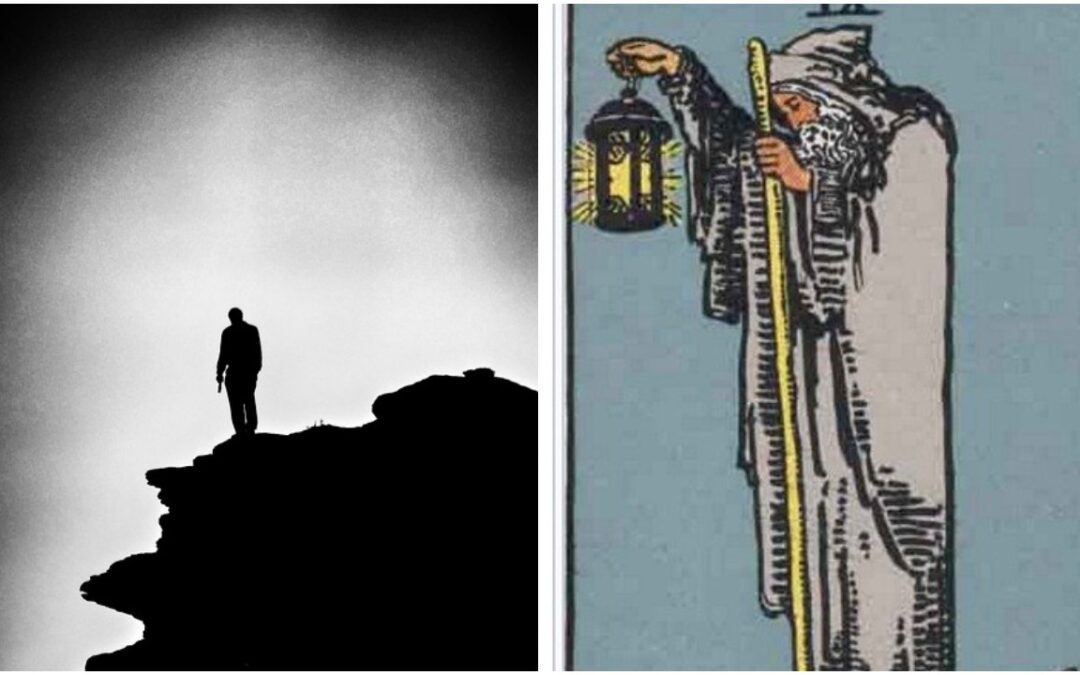 You know you can make good use of using your tarot cards when it comes to planning your plots for your novel or nonfiction story. Tarot cards are also amazing when it comes to pushing through writer’s block, which is a common struggle for freelance writers and bloggers. There is another way you can use the tarot cards to plan out your story. The method I am about to talk about is fun and creative and can give you so much food for thought regarding creating the characters you want to use. However, it works the best when you use the Major Arcana.

For instance, if you depict a character in your novel or nonfiction book representing the Fool, you can tie the Four of Swords to them – which means they like to take naps. You can also add the Nine of Cups to their personality, which means they like to eat and dream about their wishes coming true. Do you see what I mean? Now, what type of character does the Fool represent in a book? Let’s talk about that! Let’s go over each of the 22 cards in the Major Arcana to talk about their main characteristics. Let’s start with the Fool.

The Magician is the one who creates and manifests things. You can think of an inventor or someone who is always trying to create something new. The Magician can also represent an entrepreneur of any niche looking to manifest something new and establish something new. Those who depict this character are shrewd, excellent communicators and have a cunning side to them. The Magician wants to win and be the creator of something that people will want.

The High Priestess is usually believed to be a psychic woman, but it can represent a man with strong psychic abilities if you choose. Either way, the characters represented by the High Priestess can be mysterious, highly intuitive, and psychic. If you want to add a fortune teller that knows how to unravel your deepest mysteries and secrets with a crystal ball, then go for it. You can even think of a tarot reader who can give you hidden insight into anything in your life.

The Empress is the mother, the nurturing mother who provides for her kids and family and has a creative side. She is the one who cooks and cleans and can be the stereotypical stay-at-home-mom. However, if you want to ‘bend the rules, so to speak, you can even create a male character who has these traits, the one who is Mr. Mom, or the single dad who has to take on the mother’s role.

The Emperor is the male leader, or the father, or a father figure. He is organized, makes the rules, and expects others to follow them. You can think of your boss, whether it is a man or a woman, or someone who leads an important role in something and is highly organized. The Emperor expects you to follow their rules, but that does not mean he is harsh and unreasonable (unless there is a reversal, but not to worry about that).

Lovers tarot card is about making choices and relationships. You can think of someone who you can add into your story who expects others to make commitments, as they are fully ready to make any commitment. The Lovers is loyal and has high expectations for you to follow through on any commitments made. You can create a story about a faithful spouse, partner, or even a marital counselor.

You can think of someone determined to go to their destination regardless of the obstacles they face. You can imagine Olympic players, any sports figure, and a racecar driver. You can also think of an entrepreneur who faces many obstacles and wants to give up but never does and succeeds in the end. The Chariot can match anyone who struggles with a life challenge but never gives up.

The Strength card represents someone strong, regardless of whether they are physically strong or strong within. That can represent a body-builder or someone who has been through tragedy and has a story to tell. Those who have mental illnesses and do their best in the world can match this description.

The Hermit is someone who keeps to themselves, and you can write about a neighbor who is a loner or someone in school who is also the one with no friends but seems content. You can also imagine a highly spiritual person who lives away from others. Maybe someone who lives up in the mountains and lives a solitary lifestyle can be someone in the story, for instance.

The Wheel of Fortune is all about changing directions, and you can imagine someone who is constantly changing their minds and careers. For instance, you have someone who is a banker who suddenly wants to become a chef. And after working as a chef for a few years, they want to become a yoga instructor, and so on. You can also write about a character who changes significantly one way or another after a life-changing event happens, whether it is positive or negative.

This one is an easy one to envision. You can imagine a judge unless your story does not involve one. You can easily create a character obsessed with doing what is right and easily distinguished from the right to wrong. That is someone who goes by the book. The Justice type follows the rules, but not always. If the rules are not fair, then Justice can easily fight them.

You can imagine someone putting their needs last so that others’ needs are met first, and the problem with the Hanged Man is that they can burn themselves out. However, that does not necessarily mean that the Hanged Man is a caregiver. They may allow others to cut in line in front of them to get their needs met first. I am thinking of a case relevant to the COVID-19 vaccine where you wait to get your shot after those who are more vulnerable get theirs.

There are several ways to spin this character. You can literally add the Grim Reaper if you want, or a mortician or a funeral director. Remember, too, that Death means transformation. You can write about a character who went through a profound change to the point that they can never recover their old self. That can be the result of a traumatic experience or a positive life-changing one.

Temperance is patient, spiritual, and knows how to do anything in moderation. You can write about a coach who has these qualities, or even the neighbor or a character’s teacher, or a yoga teacher. What does Temperance intend to teach others in your book? The value of patience and moderation? You can even write about a business that has these qualities, such as selling spiritual merchandise, for example. That is something you can add if there is a place for that type of story.

You know how volatile the Tower happens to be, which is why if you were to create a character that depicts this tarot card, you would create one that has a volatile temper, throws things when angry, or maybe someone who wanted to burst someone’s bubble by exposing secrets. Maybe the temper is not the problem; maybe you want to add a character in there who is reckless, like a biker, for example.

The Star is the card that represents hope and wishes, as well as spirituality and astronomy. Therefore, you can add a character of someone who provides hope for someone or happens to be their pillar of light if they are going through a difficult time. Since the Star can represent astronomy, you can write about an astronaut if that is relevant, or someone who clearly loves Sci-Fi.

The Moon is all about hiding things and keeping things mysterious. If you want to add a good catfishing story to your plot, this is the perfect card for that. You can write about a scammer or someone who is a fake friend. Someone who is nice to the character’s face (or the character themselves) but stabs them in the back.

The Sun is all about positivity, so you can add a character who has a sunny, cheery, and positive disposition. You can even add a puppy as the character because they are full of loving goodness. The Sun can also represent someone who has a pillar of light for someone else like the Star. Or, you can imagine someone who is blond and fair.

The World is all about accomplishing something and finishing up the cycle. That can be written about a graduate, someone who retires, or someone who made their first million bucks. Whatever huge accomplishment to the point that they finish up something that is what the World represents. You can even write about a business owner who sells their business to go into a new field.

These are some ideas of how to use the Major Arcana to create characters in your book or story, or you can even use them as ideas for themes if you are looking into that. However, I may go further into that in a future blog post. I think the next focus should be on using the Minor Arcana as a touch to someone’s personality. That will be fun!