The Major Arcana of the Tarot – Strength 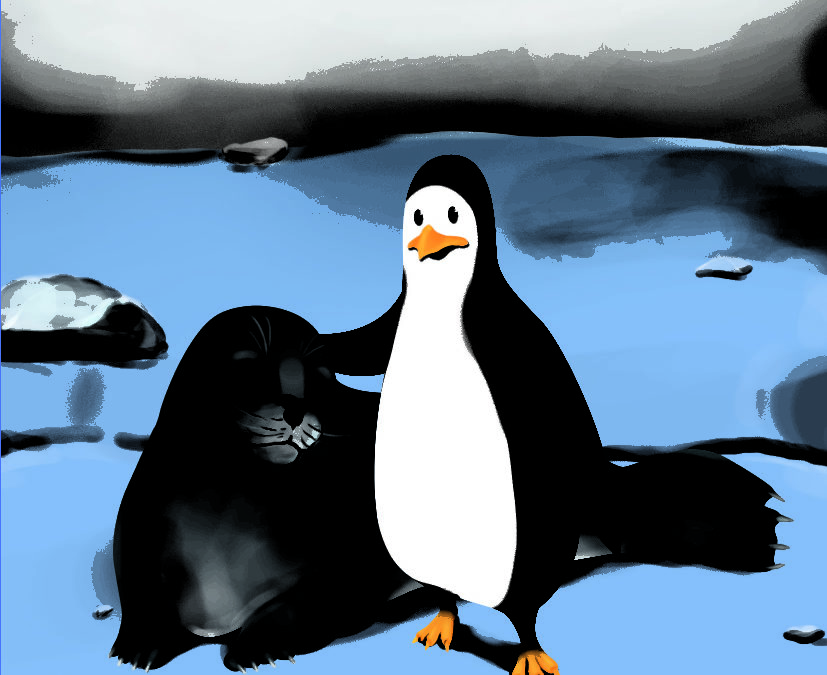 The Strength card is the card represents the strength of character as well as conquering a major life situation. It could be relevant to overcoming an illness or healing from an injury or conquering temptation. However, either way, when this card comes up, it means that there are triumphs and successes by overcoming a major hurdle.

The previous card, the Chariot represents having the will and determination to succeed. Strength is the card that represents the result of pushing through a difficult challenge as it means success. When this card appears it is a sign of potency, vitality, confidence, as well as inner strength.

Let’s go back to the freshman example. The freshman is already facing problems at school. He is struggling with one of his subjects and he is also being picked on by another classmate. He however refuses to give up and allow the bully to harm him and he finds the strength within to not allow failure to be an option. It is a very difficult situation he is in but he is handling it just fine because he found the power within to overcome the challenges.

When the Strength card comes up in reverse, it can represent hedonism, a lack of courage, no self-control, self-doubt, as well as vanity. It can also mean that there is a lack of power as well. In other words, if the freshman gave up then that would be fitting to that description. 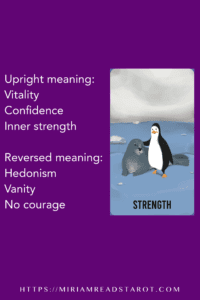 Astrologically this card is tied to Leo and this is assigned as the eighth card in most decks. In some decks, strength is the 11th card. That is because eight is the number of power, but 11 is also a Master Number which can represent facing tougher lessons where you’d have to get advice from the Higher Power.