The Major Arcana of the Tarot – Death 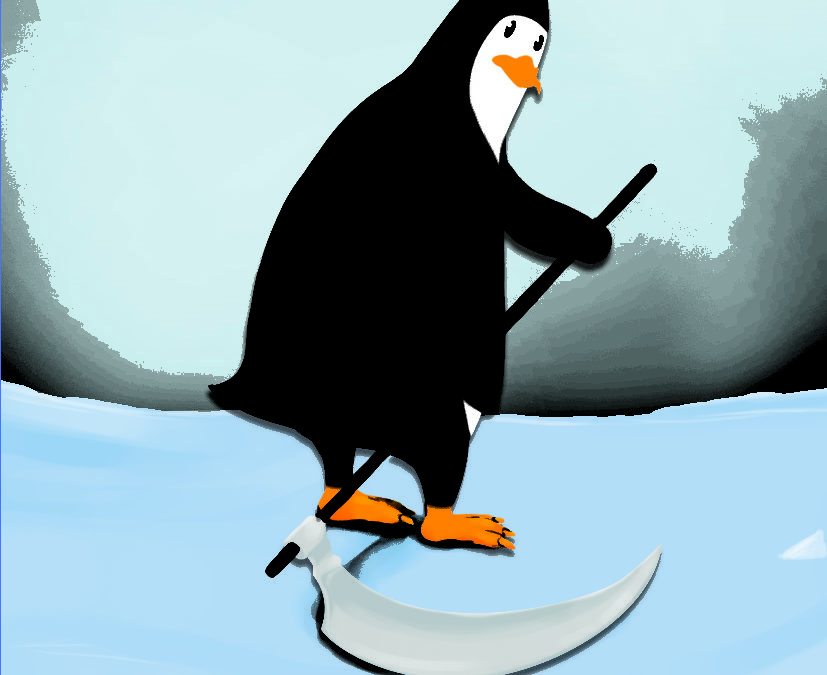 Death is the one card in the Major Arcana of the tarot that represents endings and transformations. It does not represent physical death except for rare cases such as when doing reading about a terminally ill patient. However, aside from that, Death literally means the death of anything other than physical death. It can represent the death of a relationship, a role, an identity, an interest, or a business. The death of these things increases self-awareness.

In some cases, Death is welcomed when it comes to doing a reading about an unsatisfying relationship. However, it is not a good card to see when it comes to a business that you had literally established whether it was recent or if it has been around for years. That is a failure. It can also represent the death of a hobby. One thing that Death represents is a first-time mother.

Let’s go back to that freshman example. Perhaps the freshman finished grade nine and is going to grade 10. He is no longer a freshman, as he is now becoming a sophomore.

Death in reverse is not a positive representation. It can represent living a life where you are unaware. It can also represent depression, as well as resistance to change, and delayed endings. 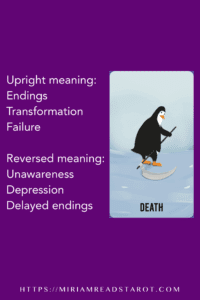 Astrologically this card is linked to Scorpio and is the 13th tarot card, which is the number of transformations which is why it is a feared number in many cultures.