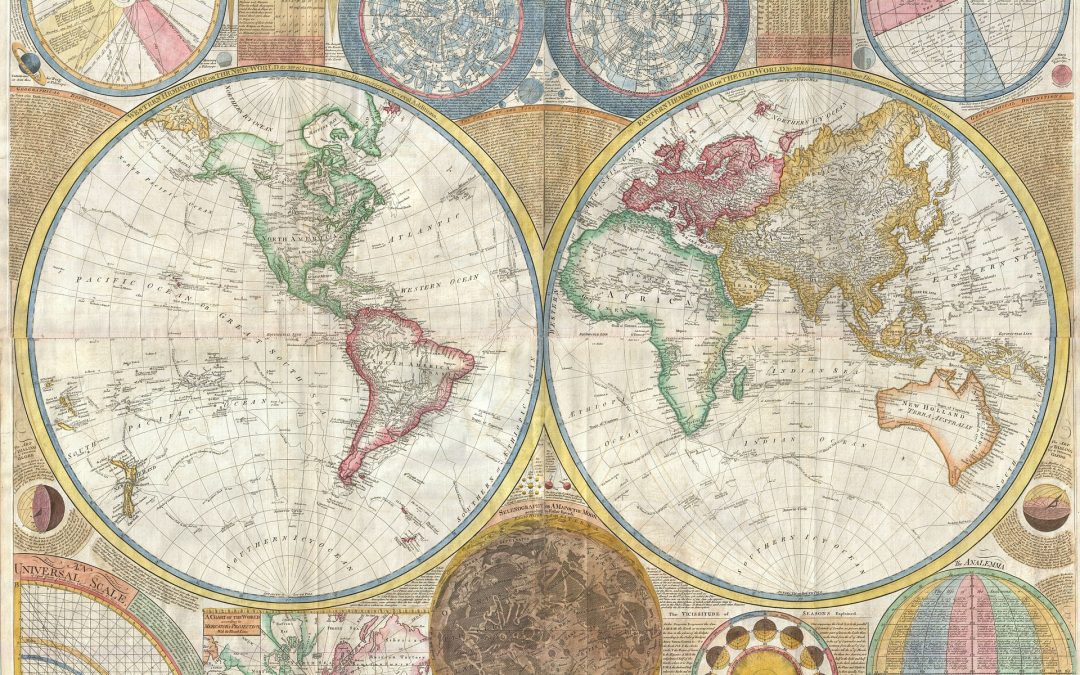 People are aware that geography and astrology are related. This means that countries and cities are each represented by a different zodiac sign due to their nature. Are there other esoteric factors, such as numerology? Likewise, that is true. Additionally, tarot cards are related to different geographical locations. Here is the list of countries associated with each of the Major Arcana cards:

The Fool represents the innocent person who enters a situation they don’t understand. But, with the experience they have with the case, they are ready to learn. The ruling planet is Uranus, and the countries associated with this card are Russia, Sweden, and Iran.

The Magician represents creation, making something new, and starting something new. Mercury is the ruling planet in this card, and Greece, Belgium, and Switzerland are associated.

Getting in touch with your Higher Self and tapping into your intuition is the purpose of The High Priestess. The Moon rules this card, and the countries connected with the High Priestess are Holland, New Zealand, and Scotland.

The Empress represents motherhood, nurturing, and providing a loving environment, as well as creation. Venus rules this card, and Switzerland, Argentina, and Austria are defined by this card.

The Hierophant is the card that represents conformity and belonging to a community to gain wisdom, as well as higher education and places of worship. The Hierophant is associated with Taurus and is ruled by Ireland, the Greek Islands, and Capri.

The Lovers card represents a well-thought-out choice and solid relationships. Often, our relationships and friendships outside of our families are the results of the choices we make. For example, if you don’t like people from work or school, you can choose not to have a relationship with them, despite being in your life. Gemini rules this card, and its associated countries are Belgium, Wales, Sardinia, and Iceland.

The Chariot gives the message of not giving up and persevering despite the emotional desire to give up. The sign that rules this card is Cancer. The associated countries are the United States and Holland.

Symbolizing the inner strength within, this Strength card is self-explanatory. Their power comes from having the ability to withstand difficult circumstances so they can emerge even more potent. In addition to the sign, Leo, Macedonia, Romania, Madagascar, and Zanzibar are all associated with this card.

With the Hermit card, you rule over introspection, analysis, and introspection is how you search within. Virgo is the sign associated with this card. Brazil, Turkey, and Crete are also represented on this card.

The Wheel Of Fortune

Having to sacrifice or surrender to a situation that cannot be changed is the underlying theme of this card. There is also a possibility of time being suspended. In addition to the planet Neptune, Scandinavian countries, Portugal, and Samoa also represent the Hanged Man.

The Death card represents major transformations and changes in the deck, yet this card is misunderstood by many. Endings are also included. The term does not mean death in the literal sense unless it relates to the terminally ill. If a healthy person draws this card for themselves, they will go through a life-changing experience. The associated sign is Scorpio, and the associated countries are Finland, Norway, and Bavaria.

Temperance means having a sense of balance, remaining calm, and staying with what is happening. A Sagittarius sign is associated with Temperance. South Africa, Australia, and Spain are associated with the sign.

The Devil is the card that represents material attachments that aren’t healthy at all. Obsessions are also represented, but so are commitments. Capricorn is the sign associated with the Devil. Mexico, Bulgaria, and Bosnia are the countries that the Devil represents.

When a structure is unforeseen destroyed, it is referred to as The Tower. The card symbolizes the destruction of the old to bring in the new. However, it represents crisis and anything unexpected that happens. Mars is the planet associated with it. Isreal and Syria are tied to this card.

Hope, inspiration, faith, and the silver lining are all represented by the Star. This card is associated with the sign Aquarius. Sweden and Russia are also associated.

The Sun is the card of happiness, joy, and radiance. Seeing this card means that your life is excellent right now, so you should look forward to it appearing. This card’s ruler is the Sun. France and Italy are associated with the Sun.

The Judgment card represents awakening, rebirth, and rising to the next level of consciousness. The ruling sign of this card is Pluto, and the associated countries are Queensland and Morocco.

In the Major Arcana, the World represents accomplishments, achievements, and the completion of a cycle. Since Saturn represents hard work, it is the associated planet! Therefore, India and the UK are related countries.