How Do Animals Associate With The Major Arcana Of The Tarot? 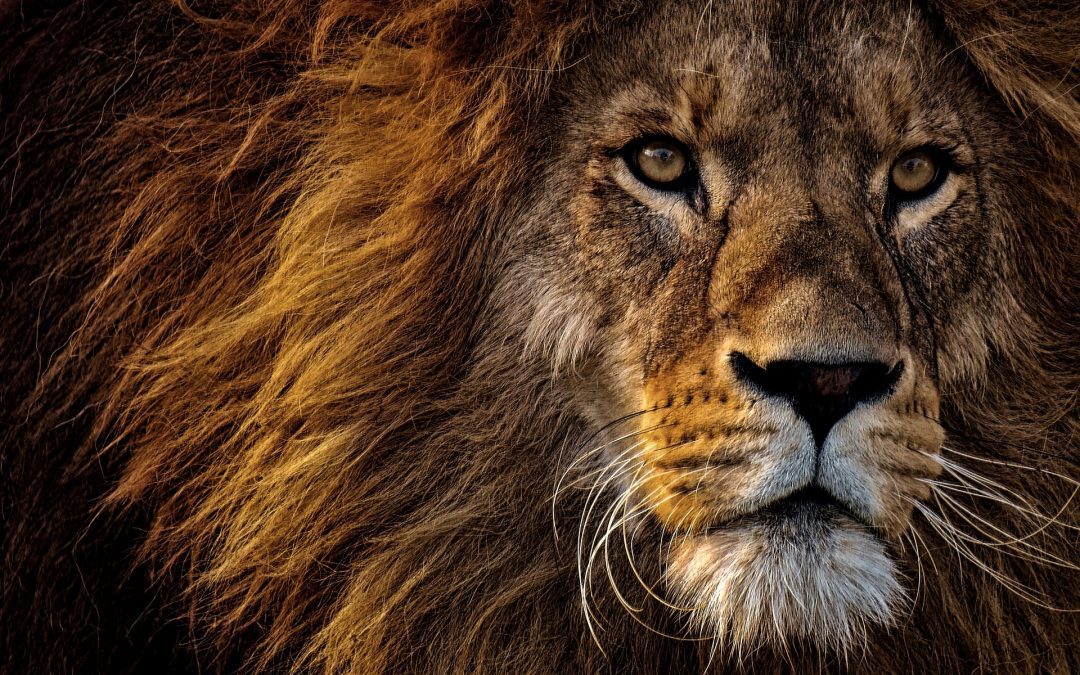 Different animals are connected to the stars and numbers in astrology. How about the Tarot? Look at which animal is best associated with each card of the Tarot’s Major Arcana.

The first card of the Major Arcana is the Fool and it represents those who are brand new and eager to learn something new. The dog is the animal that best fits this card. Dogs are not just loyal companions, but they also teach us new things all the time. Many dog owners would agree with this statement because they have taught them things they could not have learned from anywhere else. The Fool is also a card that represents innocence, and dogs are most definitely innocent creatures.

The Magician card represents inventiveness and creation. The fox is the best animal for this card. Foxes are known to be shrewd and wise. They have an inventive side and are aware of things they cannot see. Like The Magician, they are always up to something.

When you see the High Priestess card in a reading, it indicates that you need to tap into your intuition and trust it to get the answers you want. The striped owl is the animal associated with this card. Wisdom, secrecy, and intuition are known to them. So if you see a striped owl out of nowhere, you are also receiving this message!

The Empress card represents fertility, motherhood, and creation. Therefore, dolphins are associated with this card. In a feminine way, dolphins are creative and powerful. In Greek mythology, the goddess of love, Aphrodite, considered the dolphin sacred for these reasons.

The Hierophant represents those who follow the rules and conform to them. Because Taurus is the card’s associated animal, it should come as no surprise that the bull would be associated with this card. The bull is known for adhering to tradition and respecting its elders. Thus, the bull does as it is told.

The Lovers card represents choosing, and that can involve relationships or anything else that requires you to make a decision. Bees are the animal that fits this card. Besides working with others, bees make choices, and they do so with integrity. Exactly this is what this card represents. Making choices while being honest with yourself and with others.

The Hermit card represents introspection and finding the light within. That is why the firefly is a suitable animal for this card. The firefly is the sparkling light that everyone looks for. When the summer night comes, you go outside and look for those fireflies. It would be best if you had a quiet place to do that without distractions.

The Wheel Of Fortune

The Wheel of Fortune represents changes in cycles and a turn in events. The eagle is a fitting animal to represent this card as it flies from one place to another and represents grace through hard work and moving forward.

Justice represents fairness, balance, and cause and effect. Therefore, elephants would be a suitable animal. A symbol of an elephant represents standing up for your beliefs and fighting for justice in general. It is also a symbol of strength, prosperity, and longevity.

Hanged Man is a card representing making a sacrifice to move on, as the figure depicted is upside down. The bat is unsurprising to be the animal that fits this card. The bat hangs upside down as a matter of suspension. The image of this card would appear whenever you look at the bat in the Rider-Waite-Smith deck.

It is one of the most misunderstood cards in the tarot, but the Death card symbolizes transformation, not death itself. As a result, the butterfly is the best animal to represent this card. The caterpillar is the first stage of a butterfly’s life. When the butterfly blooms, the caterpillar no longer exists.

The card represents unhealthy obsessions and addictions. Nonetheless, it can be a sign of commitment in a positive spread. The Devil is associated with the vulture, as the vulture literally waits around for other living beings to die to feed on them.

Other feared cards in the Major Arcana include the Tower, which represents destruction that comes unexpectedly. Nonetheless, it is for ripping something old away that is no longer necessary to make room for the new. The serpent is the animal associated with this card, representing chaos, destruction, and the dark side.

The Star is a welcome card since it represents the light at the end of the tunnel. Porcupines are a fitting animal for this card. Porcupines represent trust and faith, and they appear when there is reason to be hopeful.

The Moon is the shadow card that represents deception, illusion, and mystery. Because it is a trickster animal, the coyote is best suited for this card. Coyotes are cunning and masters at hiding things.

The Sun is the brightest card in the Major Arcana, and it appears when all is well. Parrots are associated with the Sun because they are brightly colored animals that bring out positive energy.

The Judgment card represents the awakening, entering a higher conscious level, and meeting your Higher Self. Ravens are associated with this card because they symbolize a shift in consciousness, usually for the better. The animal is also mysterious, and this card has a mysterious aspect, but spiritually and positively.

The World is a card of completion and achievement and moving on to the next step. This card is associated with the beaver, a symbol of building and achievement.