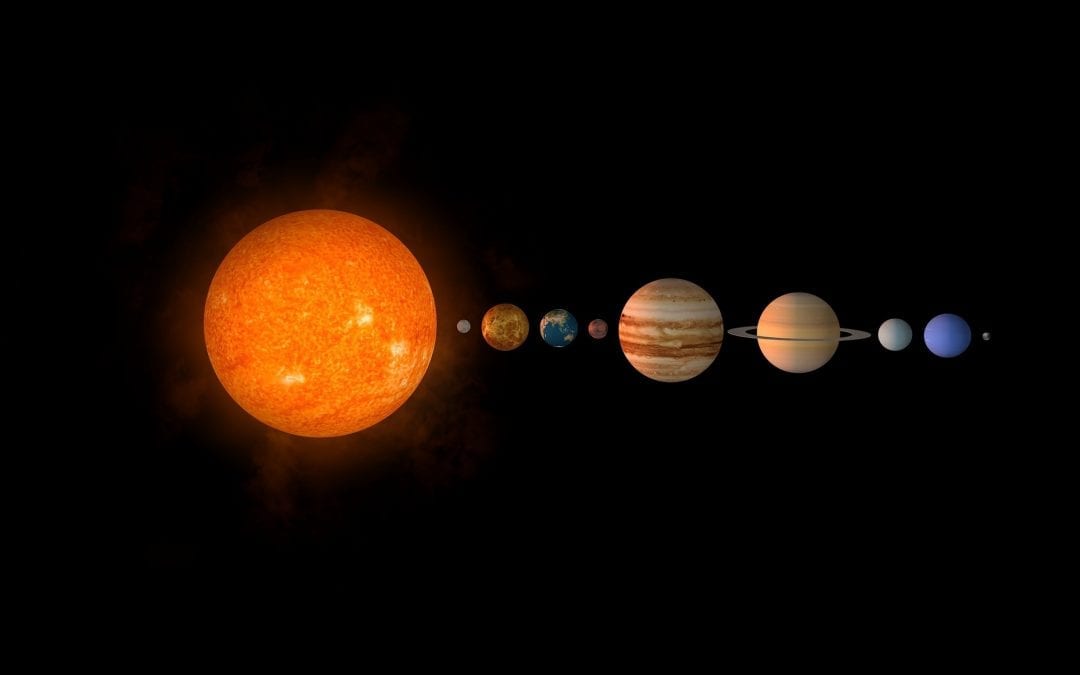 If Mercury goes into retrograde, you feel dreadful because that is the time when things go awry, but do they? Planetary retrogrades always bring lessons to the fore. As a result, it is always good to slow down in life when the retrograde planet rules. Mercury going in retrograde bothers many people since our lives are based on communication, thoughts, power and appliances, transportation, and just getting around. When Mercury is retrograde, this stuff gets interrupted. As soon as our lives are interrupted, so are our lives.

Retrogrades, however, are times to slow down, evaluate, tie up loose ends, and make plans without actually executing them. Are planets retrograde now that retrograding planets are the main focus? Is it possible to go backward? Their energy and appearance are similar, but they aren’t. Also, you may have wondered if planets were retrograding during the time of your birth, and if they were, what that meant. Let’s discuss that further.

It is rare for anyone to be born with no retrograding planets or with all planets in retrograde. Most people are born with between two and three retrograde planets in their natal chart. For obvious reasons, those who don’t follow or believe in astrology wouldn’t give it a second thought. However, the people who follow astrology or are open to it will want to know why certain planets retrograde in their charts.

Certain planets go retrograde while others don’t. It has astrological significance. Retrograde planets at the time of your birth symbolize the energies you need to pay more attention to since they influence you from within rather than externally. A feeling that originates from within (which you may remember from your childhood) can indicate karma that hasn’t been resolved from previous lives.

Your natal chart has that significance when planets are retrograde. Because you resolved them before incarnating in this lifetime, they represent part of your past life’s karma. Therefore, the retrograde planet symbolizes karma that you have to face. Let’s discuss the planet or planets in retrograde during your birth and examine the types of issues from previous lives that need to be addressed.

Several times each year, Mercury goes into retrograde. For example, Mercury went retrograde during one of the times when you were born, making life somewhat more manageable for you than others. As a result, your understanding of energy is exceptional.

Despite this, you may also be afraid of saying the wrong thing and speaking up. You are not at all comfortable speaking in public. Many people are apprehensive about speaking in public, but in your case, the thought of it makes you feel sick.

Mercury is in retrograde in your chart for a karmic reason. You may have misused your power of communication or analysis to cause problems for many people. In the end, you might have hurt many people by telling some lies. To rebuild your belief in communication, however, you must first believe in your communication skills. Try writing articles, starting a blog, or vlogging. Think of creative outlets of any kind.

Venus’ retrograde motion brings the truth about your relationships to the surface, and it is never a good idea to start a new one. Maintaining relationships may be a challenge for you if this planet is retrograde in your birth chart. You desperately want a love life, but you’re not sure what you want from it.

You and your lover were separated by outside forces in a previous life that was not under your control. As a result, you never had the chance to create any new relationships. Therefore, this area is painful when it comes to you focusing. For example, it could have been a Romeo and Juliet type situation. Self-love may also be an issue for you. Therefore, to avoid being rushed into a relationship, make sure you know what you want. Also, make a promise not to back out of commitments if a relationship you’re in becomes serious.

The tension between anger and aggression is heightened when Mars is retrograde. You can be overly aggressive at the same time as not being assertive enough. You struggle with this throughout your life. It is difficult for you to control your anger while working, so you feel guilty when you lose control. Shame fills your mind.

It is possible that in a previous life, you were either a slave full of resentment but never stood up for yourself due to fear. Suppose you were a soldier or someone who was forced to commit physical atrocities by a master or the government against your will. You couldn’t forgive yourself for that. By getting involved in charities and doing physical work, you can channel your energy positively.

Jupiter’s retrograde motion may make money tighter, and you may question your beliefs and knowledge. As a child, you might have struggled to believe anything you were taught in school if this planet was retrograde.

As well as following beliefs that are not conventional, you may also be reluctant to talk about them much. But, again, this is because you sense they won’t be well received.

In a previous life, it is possible that you were shunned by society or left yourself because you held beliefs that were not popular. Maybe you were a mystic and also kept your opinions to yourself for fear of being persecuted. The lesson of this life is to trust your thoughts and talk about them. You never know who might benefit from what you have to say. Therefore, you should write about it in a blog. Of course, you will get some criticism, but you will also be able to help a reader out!

Retrograde Saturn makes you feel like you need to work hard but are unable to finish old projects. You struggle with authority figures, such as your boss or father, when you have this retrograde in your chart. Even though you resent orders, you reluctantly follow them.

It is possible that you were a slave in a previous life or that you were abused and even tortured by those who held you captive. You allowed a bully or absolute authority figure to bully or dominate you, and you failed to speak up. No reward was given to you for all the work you did. Due to this, you don’t respect authority figures, but you’re afraid to oppose them.

It would be best to learn to be assertive and realize that your accomplishments and hard work are something to make you proud. Be assertive but respectful, and don’t let your boss bully you. Speak with upper management as well.

When Uranus is retrograde, you feel significant internal changes. Retrograde planets make it challenging to conform somehow, and they make you very high-strung. You refuse to follow any family tradition. Though it is good to be yourself and do what you think is right, you need to conform to some extent to have some structure. A lack of a system that you created has caused havoc in your life.

The rules may have been broken in a past life, and you were at risk of your life. The reason may have been altruistic, such as hiding Jewish civilians during World War II. No matter your reasons for breaking the rules, you went against the ones set by your family or government. The rebellion was on purpose on your part. A large group of people may have also taken part in revolts that failed.

While you should always be yourself and be proud of who you are and what you have become, you need to force yourself to compromise and follow some rules.

Retrograde Neptune can enhance your creativity but can also hinder your ability to function in the real world. A person with this retrograde in their birth chart may be the type to daydream to the point that it becomes unhealthy. They may struggle in the real world as a result. Drugs and alcohol may have been a problem for some, but not all. In addition, individuals with this retrograde can be quite eccentric and do not like society’s expectations.

People with this retrograde have run away from responsibilities in a previous life. As a result, one might have married a rich person and lived an extravagant lifestyle without working. Therefore, it is best to harness your creative power and apply it to living in the real world.

Retrograde Pluto causes inner transformations, and if they don’t occur, they are forced upon you once the planet goes direct. You have difficulty trusting the world and even yourself if you were born with this retrograde. As a result, you alienate yourself.

In a previous life, you may have been ostracized and blamed for something you did not do. The community had repercussions against you that you had to endure. Perhaps you were wrongfully convicted of a crime, and you were the only one who knew that you were innocent, while everyone else did not.

It would be best if you trust yourself, and those you know will have your back. You never know when you’ll need them. Retrograde planets in your chart are not the only indicators of past life karma. The differences are not insignificant, however. Because of this, you are not free of karma if you don’t have planets in retrograde. You have karma if you are here. There are no retrograde Suns or Moons, and karma is embedded in their movements.