Why Is Trauma Associated With The Astrological Water Houses? 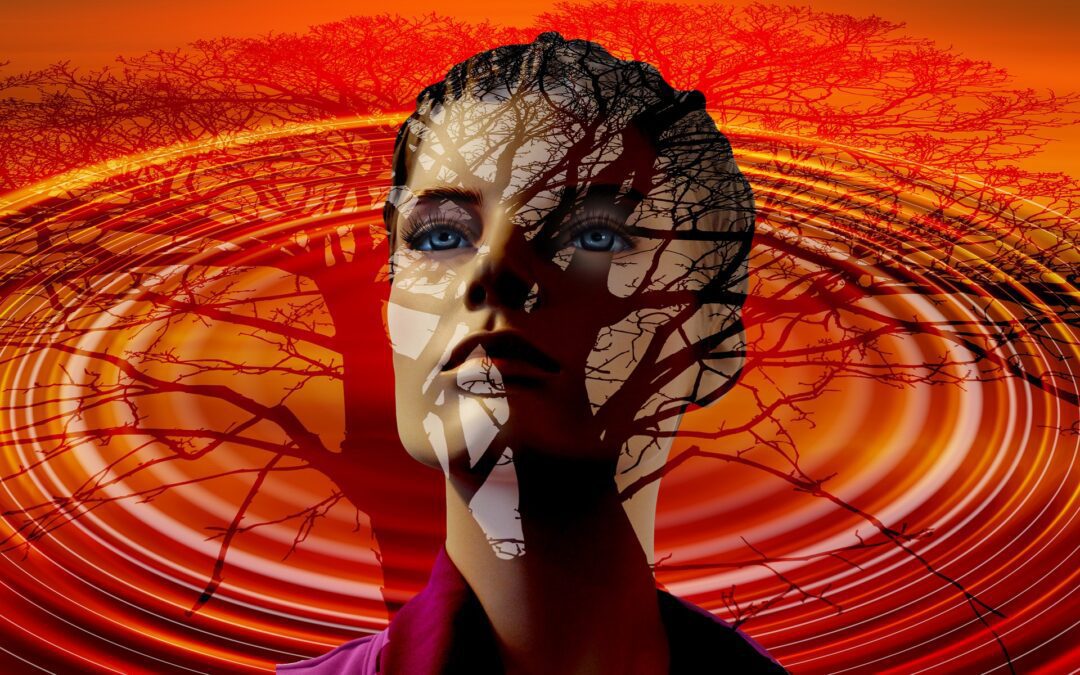 The matter discussed in this blog post is grave. That is because I am going to talk about the basics in astrology that indicate trauma. Those basics are the water houses, which are the Fourth, Eighth, and Twelfth Houses. I won’t be talking about planets or Chiron much. Chiron, as you know, is the wounded healer, which is why Chiron plays a significant role in healing from trauma and helping others heal from similar trauma you experienced. Now I will delve more into why the water houses can be those areas of your life that indicate trauma and how you handle it.

Therefore, the Cancer house or the Fourth House would represent anything to do with family, your ancestry, your childhood, your residence, and the end of your life. The Eighth House is the house that has to do with Scorpio, which is about sex, death, other people’s belongings which include inheritances, debts, and other property. Since Scorpio is about psychology, you will find anything psychological in this house. The Twelfth House, where Pisces is the natural ruler, represents anything associated with that sign. That is the house with the worst reputation on your natal chart, and it is known as the trash bin of the horoscope. This is where anything is hidden, representing the skeletons in the closet, past life karma, present life karma, hidden habits, addictions, and hidden enemies.

Now, you can start to see how water houses tie to trauma. Does that mean the other houses in your chart don’t also show trauma? Well, they can when based on planets and aspects involved. However, when looking at how someone struggles with trauma and the likely nature, you can trace it to the water houses. Let’s now take a look at the first water house, which is the Fourth House, and how you can trace trauma to that.

When you look at an adult who settles for less, who purposely gets themselves into situations that can lead to heartache, pain, and devaluation, and has no self-esteem – someone is rarely born that way. Infants are not born with low self-esteem (well, not entirely true as past life trauma can impact). However, even if it is true that an infant was born with low self-esteem but was brought into a loving family who tended to their needs and gave them love, then the individual would grow up with more confidence. And if there is any past life trauma still impacting their self-esteem, that will show in the Twelfth House, which I will get to in a bit.

You can also see the Fourth House as kids affected by ancestral trauma, for instance, Jews and Gypsies influenced by their ancestors massacred in the Holocaust. That can also impact a hidden level, though you don’t see it as much if the children were brought up in loving homes. It wouldn’t necessarily affect their self-esteem later on if they receive plenty of love and acceptance as children. The same goes for kids who endured a natural disaster as they may struggle as adults with post-traumatic stress memories. However, if they received love and acceptance early on, their self-esteem would not suffer too much.

However, the matter is that most adults who have low self-esteem and do not take care of themselves usually experienced ongoing childhood trauma one way or the other. Maybe some did come from a loving family but experienced vicious high school bullying. That can change a person and not for the better, unfortunately. Unfortunately, many kids who are bullied at school are also scapegoated at home. That does not necessarily mean that these kids were physically or sexually abused, but perhaps their parents favored their siblings and were harder on them as a result. Therefore, these kids would have had to deal with emotional and verbal abuse at home or neglect, as well as bullying at school.

Therefore, if you see an adult who is usually very overweight (but not always), dresses poorly, talks harshly to themselves, and settles for less than they deserve because they think that they don’t deserve anything better – then there is a good chance that they experienced childhood trauma of some sort. And those who experienced childhood trauma that struggles as adults often have mental illnesses, which the Eighth House represents.

You may have had a comfortable childhood but still struggle with mental illness because of genetic and chemical issues. Perhaps you experienced a traumatic event during your adulthood at some point that changed you and not for the better. The Eighth House is the house that rules transformation, psychology, mental health (and mental illness), sex, death, and other people’s property which include inheritances, government money, lottery money, and debt.

It is safe to say that strong influences in the Fourth and Eighth houses can likely point to someone who struggles with mental illness due to ongoing childhood trauma that haunts them daily. Suicidal tendencies can be seen in this house too.

The one thing about the Eighth House is that since it is also the house of transformations, the ability to heal from childhood or other trauma can be indicated in this house. You may not be ready to do that, and that is because planetary transits that help to assist you with that are not happening at that time. That is why you cannot force yourself to heal if you are not ready. And I believe that once you are impacted by significant trauma, you will never completely heal. Can you get better? Sure, but there will always be triggers that will bring those painful memories up to make you feel that you are back to square one yet again. Therefore, the Eighth House shows how you struggle with mental health and your response to any trauma endured. What about the Twelfth House? Let’s talk about that.

The Twelfth House – Anything Hidden Such As Addictions

Let’s give a scenario of how the Twelfth House plays a role in a kind person but struggles with significant mental illnesses and is overweight. This individual also never got far in life and lived through survival and a life of dissociating. A woman scapegoated by her family and bullied throughout her tender years at school developed severe low-self esteem. She never got far in life and settled for less. She struggles with depression, and she only gets by in life as she works at a menial job because she never thought she was intelligent and worthy enough to do anything better. She has to be on medication for depression and in therapy for life, and she is very overweight.

She blames the depression medication for her obesity, but the truth behind her obesity is in her Twelfth House. She is addicted to food. She eats a bag of chips every night and several chocolate bars. No one knows this since she only lives by herself in a dumpy apartment. Other ways she soothes herself are hidden as well, such as through dissociation, as that is something that many trauma survivors do. However, perhaps there is a karmic reason that she is struggling, which is also found in the Twelfth House.

Phobias are also indicated through this house, whether from past lives or even childhood if there is a tie to the Fourth House. This is also the house representing hidden enemies, whether you have hidden enemies or someone’s secret enemy. Think about that woman who is traumatized and struggles with depression. She may appear kind, but she has anger issues within to the point that she stalks her former abusers online and has vengeful thoughts. She is her abusers’ hidden enemy.

That is how these water houses play a role in trauma. You can take a look to see how traumatized someone is through their natal chart and see if they struggle with it. Everyone experiences trauma of one kind or another, but there are plenty of people who experience ongoing trauma by different causes that have a prolonged effect on their lives. Most of the time, those who endured extreme childhood trauma will give into self-destructive behaviors and struggle with low self-esteem and mental illness.

Here is another interesting thought. The natal chart’s upper hemisphere is open to the public eye, which goes from the Seventh House to the Twelfth House. The natal chart’s lower hemisphere, which starts from the Ascendent to the Sixth House, remains hidden and private. Therefore, no one can see what struggles you have from the outside indicated in the lower half of your natal chart unless you tell them. And the Fourth House is the most private house of all, as no one can guess anything about your childhood or place of residence unless, again, you tell them.

However, that means your Eighth and Twelfth Houses are noticeable in the public eye one way or another. Even though your Twelfth House is hidden, it is evident to the public eye if you are the type to have skeletons in your closet by your vibe – even if they don’t know what they are. Your skeleton in your closet may be an addiction you are ashamed to admit to having. And, your Eighth House makes it known as well that you may have a psychological issue, even if you put on a fake front.

People who are funny and exceptionally charming often struggle with addictions and mental illnesses, and suicidal ideation. However, what will not be known to the public eye as to why you struggle with your mental health. Next, I will talk more about the planets and how they can impact trauma.

*  It is important to note I am not a mental health professional, but I am an advocate of mental illness as I suffer from depression, and I am not a stranger to trauma.