What Are The Possible Illnesses Of Different Zodiac Signs, According To Astrologers? 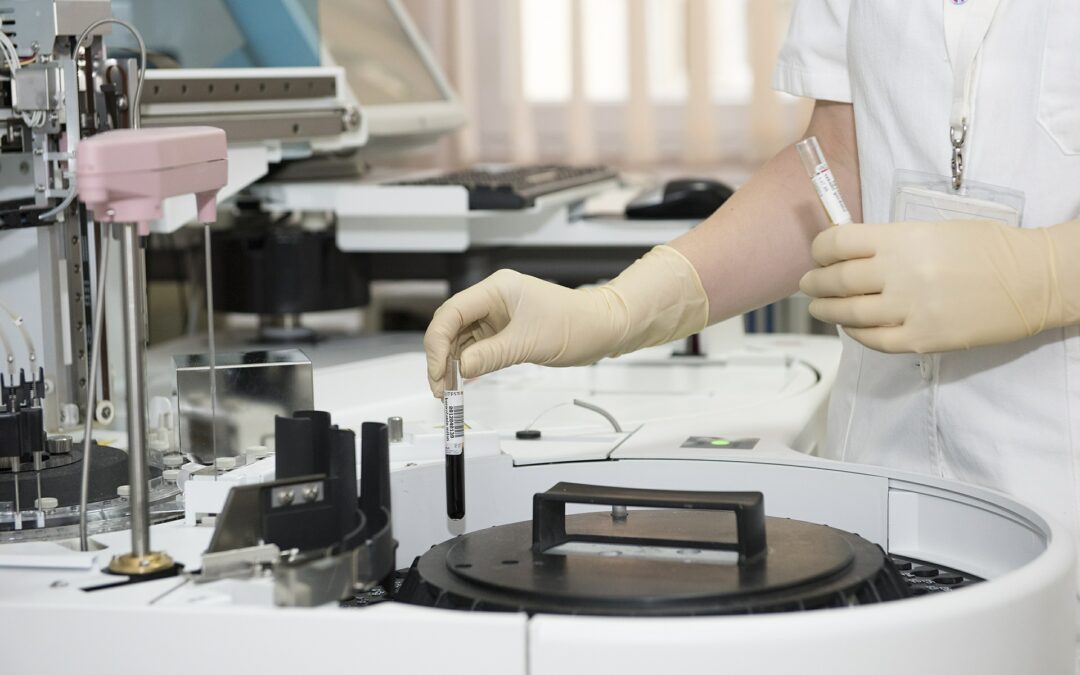 I had the inspiration to write this, and I am not a medical professional by any means; however, I found this interesting. According to Healthline, analyses show that your sun sign can indicate some ailments that you could end up with down the road. Apparently, according to the source, you are prone to certain conditions due to your zodiac sign. It may seem far-fetched, but astrologers say it is not. However, as fascinating as this is to write about, I am taking it with a grain of salt and I recommend that you do too. Go and read it for curiosity’s sake though.  Let’s go over which ailments tie the sun sign and why, according to medical astrologers.

Aries is an impulsive and very energetic sign. They have to be on the go all of the time. And the sign rules their head and eyes, which also means they can run themselves ragged often. It is not unusual for them to end up with migraines. Consequently, they are also prone to eye infections. They are prone to allowing their immune systems to weaken since they don’t slow down. They can get ear infections as well as Aries also rules the ears. They are prone to getting neuralgia and neurosis as well and other inflammatory ailments.

Taurus is patient, slow, and steady, and they are highly healthy as they know how to slow down. However, the sign rules the neck, throat, and thyroid area, so if they end up with illnesses, they are prone to those areas being affected. Additionally, because Taurus is all about anything slow and steady, it can last a long time due to the nature of the sign if they get sick. They also tend to overeat because of their love for the physical and material. They can be prone to diabetes, obesity, ENT problems, as well as thyroid disorders.

Gemini rules the nervous system as well as the hands, arms, and respiratory system. Gemini needs to be mentally and socially active, and they also tend to over-exert themselves as they are energetic. They can also be accident-prone. Therefore, they can be prone to carpal tunnel syndrome, asthma, bronchitis, and pneumonia. Because they need stimulation, they can end up with depression, insomnia, and other mental illnesses if there is not enough stimulation.

Cancer is highly emotional and can bring illnesses onto themselves that. The sign rules the stomach, the breasts, and the chest. Therefore, they can quickly bring on digestive issues, and they can end up with digestive problems such as gastroparesis. Less frequently, they may end up with heart issues from extreme stress as well.

Leo may appear highly confident and boisterous, but they are worriers, and they don’t slow down. The sign rules the heart and the upper back. And they stress themselves out, which increases their chances of developing cardiovascular ailments and their back going out of place. They are the ones who will need to see a chiropractor quite often.

Virgo does not have a lot of resistance as they are not strong, and they are also highly nervous and worry about many things. The sign rules the intestinal tract, and those with this sign can quickly end up with gastrointestinal ailments and nervous disorders. They can end up with joint issues but not as often.

Libras are about balance, but they are also indecisive and are not proactive in any form. The sign rules kidneys, the skin, as well as the lower spine and buttocks. And they tend to enjoy sugary and unhealthy sweets as, like Taurus, Venus rules the sign, and it is the planet that rules beauty and luxury. They can end up with diabetes, kidney disorders, as well as problems with the lumbar spine. They can be prone to skin disorders as well, such as rosacea and psoriasis.

Scorpio is the sign that rules extremes, and they are highly intense. They can either overcome illnesses fast or end up not overcoming them promptly. The sign rules the endocrine and reproductive systems. They are prone to conditions involving their genitals and their endocrine system, and they can end up with mental problems.

Sagittarius is a happy-go-lucky sign that usually stays healthy as their immune system goes due to a positive attitude. Simultaneously, they are prone to illnesses because they are likely to indulge The sign rules the liver, the hips, and the thighs. Therefore, they can end up with liver diseases such as fatty liver disease and even cirrhosis if they drink too much. Since they are accident-prone, they can end up with hip problems.

Capricorn is a sign that rules seriousness, and it is one of the few signs that can represent one becoming healthier with age as well, as long as they take the precautions. The sign rules joints and bones, which include teeth. Capricorn is prone to joint disorders, dental problems, osteoporosis, and other bone disorders. They can break and fracture bones easily.

Aquarius is the type that marches to their drummer, and that means if they end up sick, they will not address it unless they see it is worsening. But until then, they believe the illness will disappear on its own. The sign rules the circulatory system, and that can include the cardiovascular system as well as ankles.

Therefore, those with the sign can end up with cardiovascular disorders, and they are also prone to spraining or breaking their ankles. They can also end up with nervous disorders and mental health disorders because they may appear calm outside, but they are worried on the inside.

Pisces can be sad but at the same time don’t follow up with any illness they suspect they have. They will go on about feeling unwell but don’t have themselves examined. The sign rules the immune system as well as the feet. Therefore, they may be prone to autoimmune disorders or lymphatic disorders and foot problems such as bunions or plantar fasciitis. They can also have a fragile immune system and have difficulty fighting off even the modest cold.

Therefore, you now know what ailments you are prone to based on your sign, and be sure to keep an eye out as well.