How Did The Zodiac Signs Originate? 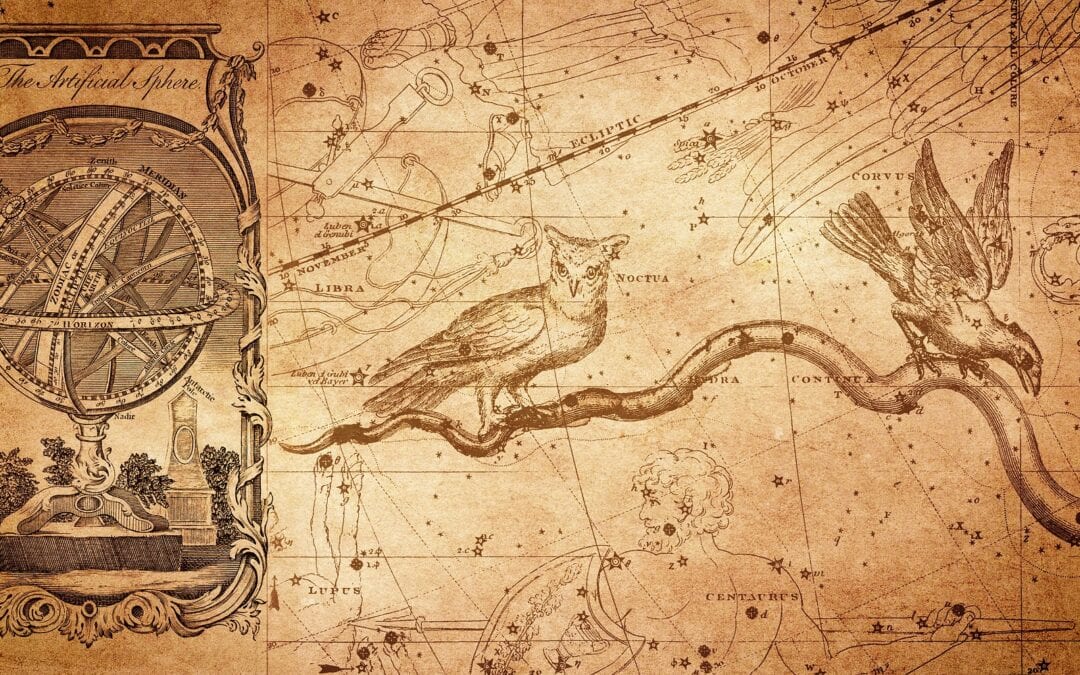 If you have a sun sign, have you ever wondered why it predicts and depicts your personality and other characteristics? Where did horoscopes come from, and what gave rise to them? You may or may not have given it a lot of thought, but you may also have at some point thought about it. Since you are reading this, let’s discuss the history of the horoscope and zodiac signs.

The History Of The Horoscope And Zodiac Signs

People have looked to the skies for answers throughout history. The celestial bodies were observed. Travelers used the skies as a compass to figure out the right direction to take, for example. Additionally, many people used the movements in the skies for divination purposes and answered esoteric questions.

Where Did The Zodiac Sign Come From, And Who Founded It As A Way To Find Answers?

The truth is that no one knows who or how the horoscopes were established. Despite this, astrology has been around since ancient times. In Ancient China, eclipses were considered a sign of good or bad fortune. Further, the Babylonians and Sumerians kept an eye on the stars and planetary movements to determine whether it was wise to move forward with plans or not.

Ancient Egyptians thought that the sun moved through constellations at different times of the year, based on the stars. With these ideas in place, the concept of the zodiac and horoscope slowly developed.

By the time Alexander the Great conquered Egypt in 330 BC, the Greeks had used planets for divination. The rules were devised utilizing both logic and math. As a result, they calculated the dates when the sun moved through each of the 12 zodiac signs.

The Western Or Tropical Zodiac Signs Named After The Constellation

Consequently, the tropical (or Western) constellation signs were named after the constellations they had discovered. Furthermore, the Babylonians divided the signs equally and gave them names, such as the Lion, Leo, the Twins, Gemini, the Scales, Libra, for instance. Ptolemy, an astronomer, took Western astrology to the next level when he wrote Tetrabibilos, the oldest book on Western astrology. The 12 signs were designed to be popular. It was also believed that the 12 signs were 30 degrees wide and that the sun moved through them during the year. For example, in the northern hemisphere, the first day of spring is when the sun enters Aries, the first sign of the zodiac.

A significant role was also played by the planets moving through the signs. The planets, including the sun and the moon, also influenced each other through their energies. Those are the origins of the zodiac signs and horoscopes.

The 13th sign, Ophiuchus, which lies between the signs of Sagittarius and Capricorn, was not taken into account in 2011. However, it was left out since it didn’t change anything and wasn’t influential in any way.

Over time, astrologers discovered more and more traits of the signs and planets. Characteristics matched up to elements and modalities, and aspects revealed the relationship between planets. A challenge was found when planets were 180 degrees apart, the opposition, and 90 degrees apart, which was the square. An opposition occurs when the planets mirror one another, whereas a square occurs when the planets are in signs with incompatible elements.

So, that’s how astrology got started, and esoteric science is also discovering things as time passes. It has been used since ancient times.