Can You Use Tarot To Receive Yes Or No Or Maybe Answers? 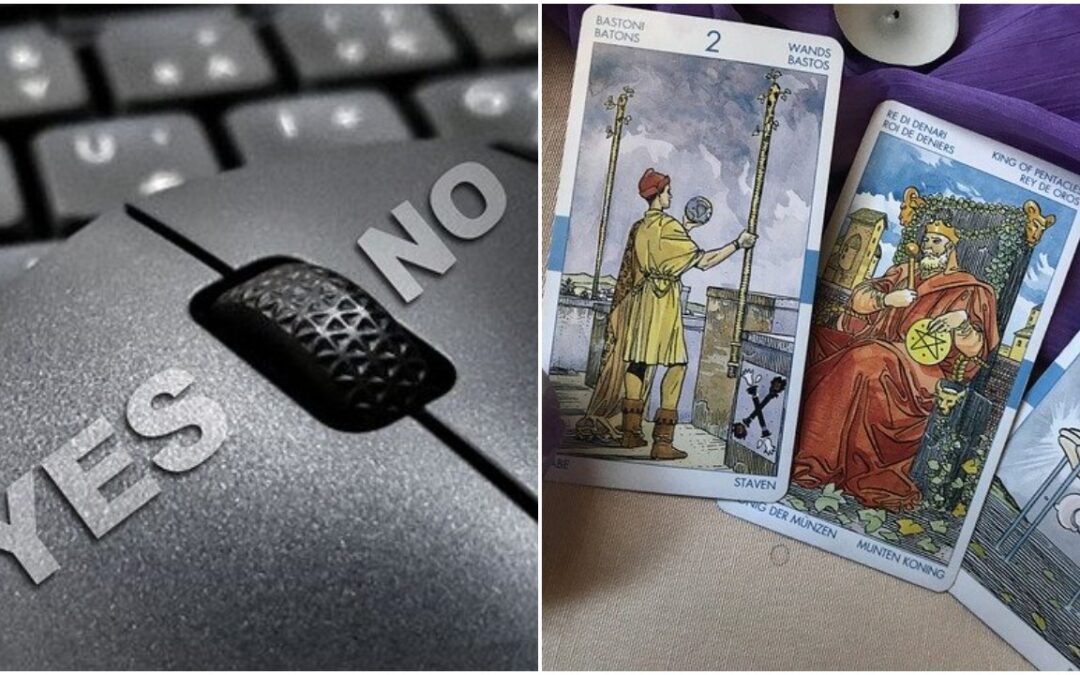 When you want to do a quick reading to get a simple ‘yes or no,’ you may use the pendulum. I have mixed feelings about the pendulum personally. I do not worry about the pendulum conjuring up something strange (though it can happen), as you are still in control of it, unlike you are when it comes to the Ouija board. However, scientists argue that the Ouija board and pendulum move independently because of the ideomotor effect. That occurs when you subconsciously move something without you even realizing it. However, that may be true; I also firmly believe that spirits influence you moving the pendulum or the planchette.

If outside influences did not impact you dowsing with the pendulum or conjuring them up using the Ouija board, why are there so many horror stories based on people’s experiences with them? There aren’t too many horror stories of people using pendulums. Ouija boards are another story. My only issue with the pendulum is that it is less accurate than tarot, I find. That is why my preference is to use tarot when I want to receive a simple ‘yes’ or ‘no’ answer. Is it as easy as pulling a card? You can do that if you like; however, you will only receive a superficial ‘yes’ or ‘no’ answer from doing that.

I do not want to get political, and I intend never to make it that way. However, out of curiosity, a week before the election, I did pull one-card per question. I asked, ‘Will Biden win the US election’ and got the Nine of Cups, which is an obvious yes. Then I asked, ‘Will Trump win the US election,’ which is obviously ‘no.’ And by the way, I am Canadian; it was just a curiosity thing. I did not say ‘yay’ or ‘how awful‘; however, I have to say I doubted what the tarot cards revealed at the time. Yet, it turned out to happen just the way the cards said it would.

However, there are more effective ways to get a yes/no/maybe reading from tarot other than pulling one card to receive an answer. There are several yes/no/maybe three-card spreads you can receive your answers.

What Are The Yes/No/Maybe Three-Card Tarot Spreads To Use To Get An Answer For Something?

You can use the tarot to give you a quick yes or no answer if you need help with making a decision. However, you can use tarot spreads to help you decide rather than rely on this method. If you are looking for a definitive answer for something without looking further into it by asking ‘why,’ then here are some three-card spreads that will answer ‘yes,’ ‘no,’ or ‘maybe.’ 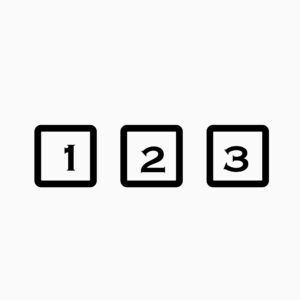 You will ask the tarot common questions, so receive a definitive ‘yes,’ ‘no,’ or ‘maybe.’ Examples of those questions include:

The sky is the limit for the questions you can ask to get a definitive answer from the tarot.

One three-card tarot spread to receive a definitive answer is that the supporting or opposing factors tarot spread. The first card will indicate any factor supporting the solution, the second card will reveal the elements that oppose the answer, and the third card will show you what you must know the most.

Another good three-card spread to receive a ‘yes,’ ‘no,’ or a ‘maybe’ answer is the mind, body, and spirit tarot spread. The spread is useful for finding out what you want and desire. The thing is, sometimes you think you know that you like something. However, there is a part of you that intuitively knows that you will not end up with the desired outcome if you get it.

You know the Rolling Stones song, ‘You Can’t Always Get What You Want.’ Maybe it is for the best. That is why you will ask your cards if what you want is best for you. The first card will represent your mind, the second card will mean your body, and the third card will represent your spirit. What happens if your mind receives a card indicating ‘yes,’ but the others receive the card representing ‘no’? Is that the best thing for you? The spread will give you a better idea of whether something you desire is for your higher good.

Another spread you can use if you face anxiety and want to know if a particular scenario or situation will happen. The spread is called the yes or no spread for any scenario. The first card represents if something does happen, the second card represents if something does not occur, and the third card will give you guidance on whatever to expect from a particular scenario. You can call this spread to prepare for the worst, hope for the best, and prepare yourself if an unfavorable outcome appears to happen.

Another three-card spread that you can use is suitable for questions such as whether you will achieve something. The spread is the attaining success spread. The first card represents what you are presently doing, and the second card reveals the steps you can take to achieve what you want. The third step will indicate whether or not you will receive your goal. Remember, nothing is set in stone. If you get a ‘no’ outcome, then perhaps you need to make a change to your action plan.

What Tarot Cards Represent ‘No’?

Any tarot card that is reversed represents ‘no’. However, the following tarot cards in the upright position also represent ‘no’, and they are:

Those cards represent ‘no’, and as you can see, most of the cards have a negative reputation, but not all of those cards do. I will talk more about the Six of Swords and the Four of Pentacles in a bit. Let’s finally go over the cards that represent ‘maybe.’

The cards that represent ‘maybe’ are:

If you were to ask the cards if you were going to stay at a job, and the Six of Swords came up, then the answer to that would be ‘no’. You would be told to move on and not look back. If you ask the cards if you did the right thing by leaving a situation or a relationship (or should you leave), and that card came up, then the Six of Swords, in that case, would be a definite ‘yes’. The same goes for an inquiry about moving as the Six of Swords can represent moving, usually by sea. Even if you move to another part of town, you are still leaving the old town behind. That card would still represent ‘yes.