Why Are Saturn’s Transits Through The Water Houses So Tough? 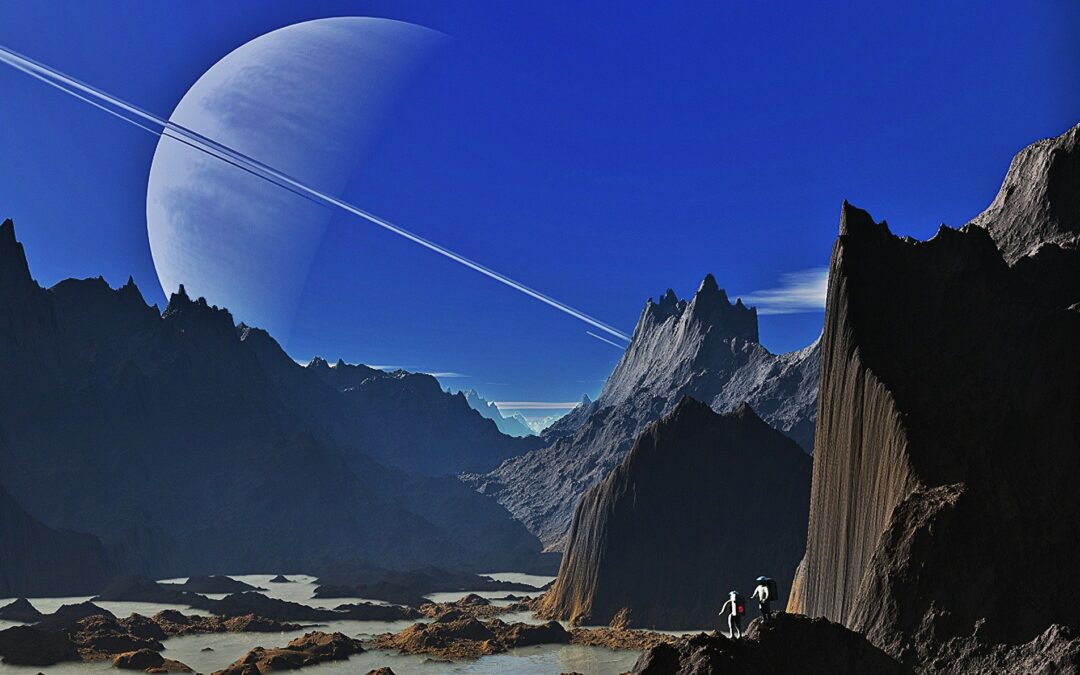 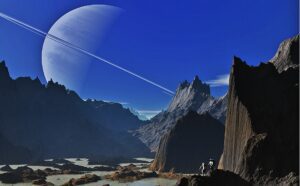 The houses where you feel Saturn’s negative characteristics the most are when it’s transiting through the water houses which are the Fourth, Eighth, and Twelfth houses. Let’s delve into that a little further and I will share what my experiences were when Saturn was in my water houses.

Uncomfortable memories from the past will be brought up through difficult situations. And these situations are meant to teach you lessons that are based on mistakes that you had made from the past. This way, when Saturn is in this house, you will learn it in a way where you will not repeat the same mistake again. Sometimes it has nothing to do with the mistakes you had made. It can be mistakes that were caused by others which had a negative impact on you and you are dealing with the consequences when Saturn is transiting in this house so that the issue is never repeated again.

It is interesting as during this time I was struggling with mild infertility. I do have a mild case of polycystic ovarian syndrome or PCOS. However, I struggled during the time Saturn was in this house and once I was able to lose some weight, found ways to deal with stress better, and took better care of myself, I conceived my daughter through intrauterine insemination (IUI).

However, at that time, Saturn was already into my Fifth House which is the house that represents children. It is ironic to think that a planet that rules restrictions in the house that rules children could mean a pregnancy would happen, but it did. And it was because I did what I could to take care of myself so I would increase my odds of conceiving, and it was a karmic reward when Saturn entered my Fifth House. Remember, Saturn is the planet that rules karma as well. However, this is not the case for everyone, this was just my story.

When Saturn transits through the Eighth house, the house that rules transformation, you are going to be forced to make internal changes whether you like it or not. And as a result, everything about you as a whole will change. And it is a very uncomfortable time. The first time I experienced this, I was a toddler and I had speech delays. I was able to speak once Saturn entered my Ninth house. And the Eighth house does not rule speech, but my natal Saturn in my Seventh squares Jupiter in my Fourth and sesisquares Neptune in my Fourth as my Third house is ruled by Pisces. And transiting Saturn was making a square to Neptune for a while. That can definitely cause delays.

The second time it happened was when my son was diagnosed with autism and that shattered my visions of who my son would be. And that changed me too. I not only was a mother to my daughter but I became a special needs mom because of my son which was not something I was prepared to do but I had no choice. However, Saturn in the Eighth house is not the hardest place for this planet making its transit. The Twelfth House is the most difficult which will be talked about below.

I would say this is the most uncomfortable house for Saturn to be transiting through. Those who are experiencing this transit are forced to face their demons and live in a world that they don’t feel that they are able to. Unfortunately, during this transit, you can hit an all-time low which increases the chances of anyone taking their lives. This is definitely a time to seek therapy.

The first time Saturn transited my Twelfth house, I was in early high school and I was bullied and mocked. The second time it transited my Twelfth house, I was a shell. My son was failing badly with his therapies and I was unable to cope with his special needs especially as he got older. I hated my life and escaped through food and escaped in any way I could. I hated how my life had turned out and I was not even facing a midlife crisis. It was midlife depression. I did not see a light at the end of the tunnel.

When Saturn crossed my Ascendent, my son was transitioned to his residential school and I was able to get onto a path of health where I began my weight loss. The odd thing is, my son’s natal chart and mine are almost identical so there is karma I have with him. I did not struggle to conceive him, it was my daughter that I did and she has helped me in many ways.

This means when Saturn was transiting his Twelfth house, he was stagnating and very unhappy at home. And when it crossed his Ascendant is when he left and is on a path to reaching his potential. Is that a coincidence? I would say definitely not.

Anyway, the bottom line is when Saturn is transiting through a water house, you will be likely facing depression because the circumstances around you will trigger it. Be prepared to seek therapy and even medication if you feel it is best because the effects will be quite heavy for one reason or another. Once Saturn leaves the water houses whether it enters the First, the Fifth, or The Ninth, it will be a relief – even if it means that you’ll be facing restrictions in those other houses.