Six Of Pentacles And Seven Of Swords Tarot: Charity Scams 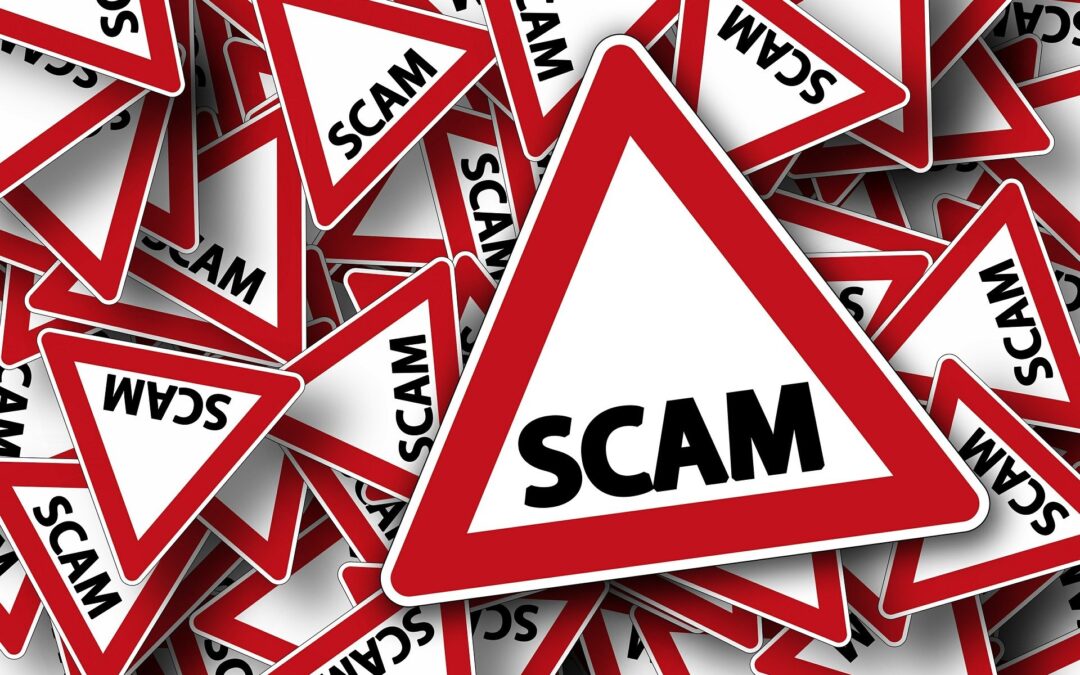 Every time a commercial depicts something so sad, such as abandoned and sick animals, or children, or different countries suffering, you cannot help but feel so bad to the point of donating to their charity. The purpose of these commercials is to pull on your heartstrings, and they often work. However, the question is, if that happened to you, did you donate to a legitimate charity or a scam charity?

What Are Scam Charities?

Scam charities are so-called organizations that act as if they send funds to a good cause through donations. However, these so-called charities do not help anyone but themselves. They pretend to act as charitable organizations and appear to be as legitimate as possible. You will see pictures that they use for their campaigns that involve sick children or animals, countries in poverty, disabilities, and illnesses,  and so on. Of course, they need to make themselves appear legitimate because that is the only way they will convince others to donate to them. However, they are not at all legitimate as the only ones who they want to help are themselves. Instead of using the funds that you had given through the goodness of your heart to help anyone, they steal your hard-earned cash. That describes scam charities in a nutshell.

Not only do they hurt others who they ‘intend’ to help when as you know, they really do not! However, they hurt you. You trust these charities to give your money to the causes they supposedly represent, and the reality is they don’t. They pocket your money. The terrible result from that does not end there. Legitimate organizations often struggle with receiving donations because others are afraid to give their money to a charity that they don’t know whether it is a scam or not. Let’s talk more about these scams by looking at the tarot card combination Six of Pentacles and Seven of Swords.

Six Of Pentacles And Seven Of Swords Tarot Combination: Charities That Are Scams 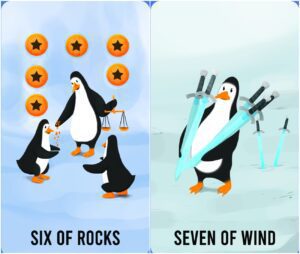 The Six of Pentacles (Six of Rocks in the penguin tarot) is the card that represents charities and donations. It can designate you as the donor or the recipient of a donation or a charity. The Seven of Swords (Seven of Wind) represents lying, deception, and manipulation – which would also fit scams. Therefore, when you have the Six of Pentacles and Seven of Swords tarot combination, that interprets a charity scam! Let’s talk further about charity scams and the red flags to spot.

How Do You Know If A Charity Is A Scam?

The thing is, if you see a well-known legitimate charity such as the Humane Society or Autism Speaks, you will not question whether the charity is genuine or not. Therefore, a well-known name of an organization tells you right there that the charity is legitimate. However, the thing is, if you see a new charity or one you have never recognized, you cannot write it off as a scam either. Many new charities are legitimate.

That said, if you don’t recognize the name of a charity, you need to investigate it. Google the charity and see what others say about it. You will immediately know it is a scam if others warn you about it. However, if you cannot find anything on it, you will also want to steer clear. When you see a new charity pop up, the best thing to do is don’t donate to it immediately. Wait and see if any developments about it happen over time.

If you also receive a thank-you call for a donation that you never recall making, that is a sign that it is a fraud. That tactic is used by fraudsters for you thinking at one time you did donate to the cause. That is what to look for in a charity. Remember to trust your intuition! If it seems fishy, then chances are it is!