Did A Psychic Tell You That The Reason You Struggle Is Because You Are Cursed? 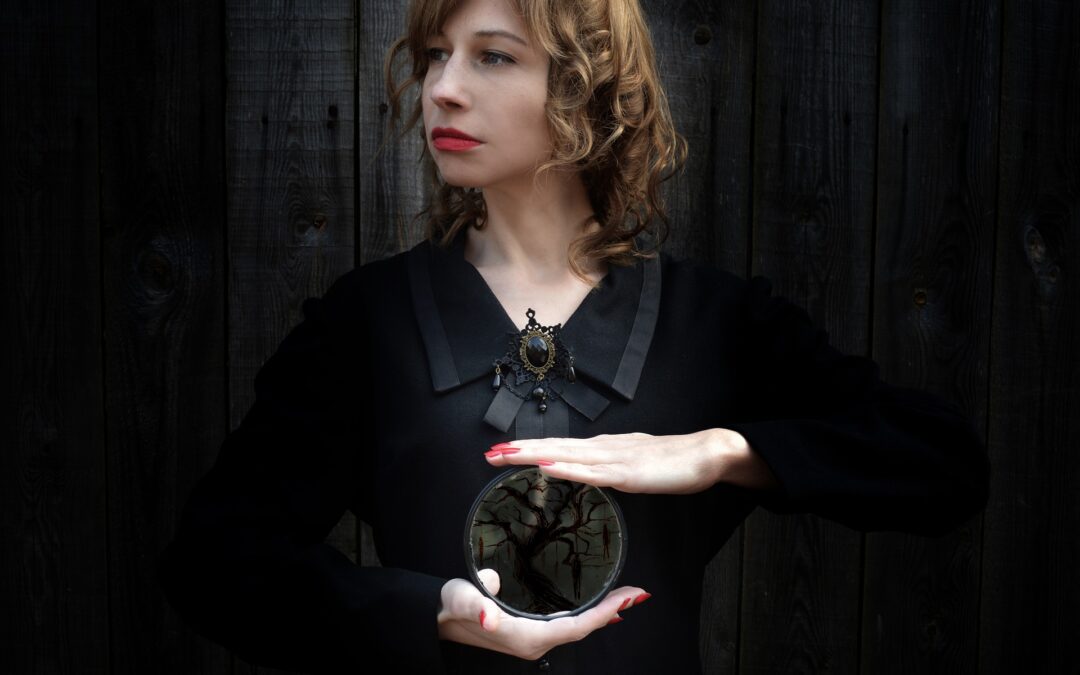 You are having a difficult time. Maybe your entire life has been difficult. You have had to deal with various trauma and other challenges, and you don’t get a break from it. You want to know why you are struggling so much, but everyone else around you is coasting. What is the first thing you do? You may talk to your therapist, but your therapist does not give you the answers you want and need. You want to know why you are suffering so much. Therefore, you call a psychic. Perhaps the psychic can give you an answer and maybe create some magic solution.

You go to the psychic, and the psychic reels you in by telling you that they sense you are suffering. Perhaps they use that tiny bit of ability to detect that much, but that is how they reel you into their scam. Then you begin to spill it and tell them everything that has been going on. You ask them what is going on, and they, without hesitation, tell you that someone placed a curse on you.

The one who cursed you may have been an enemy, or it was an ancestral curse affecting you. Either way, you will ask who did this, and they will conjure some bullshit up for you. Great, you found out that you have a curse on you. What can be done about it? The answer is easy. The psychic offers to remove it, but only if you pay them an arm and a leg! Sadly, those who are not educated about this common and cruel thing that these fake psychics do may fall for it because they are desperate to see their lives improve. Therefore, these suffering individuals will pay the psychic any amount of money they want to remove the curse and help make their lives much more manageable and pleasant.

Sadly, not only did these suffering people lose a lot of their cash, but they found that their life’s situation did not improve. Maybe it worsened. The psychic scammed them, and this is an old trick that these frauds to vulnerable people looking for help. It is no different from an MLM hun preying on vulnerable people too! It is cruel, outrageous, and plain evil.

Psychics have been around since the beginning of time. However, some fraudulent ones are coming in over the centuries. Some honest and good-quality psychics will provide you with the insight you need. They also will never tell you that you have a curse on you. However, there has been a rise of fraudulent psychics who aren’t psychic at all or use their gifts for malice to prey on vulnerable people.

Some of these “psychics” don’t have any substantial gifts other than the fact that they can read body language very well. You appear to be in distress, and they will immediately pick up on that through what they observe. And then they will scam you. However, some psychics have some gifts and use them to reel you into their scam. They tell you a few things that they pick up on you, which leaves you amazed. That gives you confidence that they are legitimate. That is all it takes. Then they begin to reel you into their curse-removal hoax.

There have been psychics thankfully caught and arrested after doing this. Sadly, many more will do it and think they can do so without getting caught. There is no such thing as curse-removal remedies, and if anyone ever offers to do one for you, especially if they demand cash for it, run! You will see them in Facebook groups as well. Block them if you come across one like that. If there is no such thing as a curse, then why is life so damn hard? Especially for some but not so much for others? Let’s talk more about that.

Life Can Be More Difficult For Some Than For Others

Life isn’t fair, and that is the truth. Especially when you see some people who coast along in life that don’t have to work hard for many things, and it seems like they have horseshoes shoved up their butts. Then you have those (like me) who have had to work ten times harder for things than the average individual, in addition to having to have faced one load of trauma after another.  I did write an article months ago about why intuitive readers and healers are known to live such traumatic, sad, and tragic lives.

However, as much as I brood about life at times, I also know that my life was not meant to be easy. Firstly, I have a lot of past life karma to balance in this life, and I may have balanced potentially some of it (in other words, more heartache will be on the way for me likely). Even if I don’t experience any more ‘heartache‘ per se, I still have to live with multiple mental illnesses lifelong, including Major Depressive Disorder and CPTSD. Secondly, in every life, there are new lessons. Thirdly, your soul age has a lot to do with how difficult your life happens to be.

Young souls have it easy because that is the level they are at. Mature and old souls have it harder because they are more advanced. Older souls would take life’s challenges with a stride, but not mature souls because they are the ‘adolescents’. They are in between children and adults, and that is why they have the hardest times. They are often given the same or similar hardships as old souls, but they don’t handle them well. They don’t handle them with grace like older souls.  That is why you can easily compare mature souls like me to an emo teen ranting and raving! But I also prefer to look at it as speaking the truth because these hardships I have endured have helped me see bullshit around. Especially the bullshit around that goes on in the wellness industry (and by the way, once again, f**k forgiveness).

Even though I know this, as a mature soul, I cannot help how I feel. I think my biggest challenge with the hardships and the poor treatment I have endured throughout life is to accept that it happened to me – and that I am struggling to do. But maybe one day I will get there. It may not be in this lifetime, and gosh, I hope this is it for me, lol, but I doubt it. But is my life “cursed”? I used to think it was, but after learning so much, that is not how it works. My life is hard, and you could say it has been said, but apparently, I signed up for it (I was a very cranky baby, by the way, because I knew what I was in for).