How Are The Aces Different From The Pages In The Minor Arcana Of The Tarot? 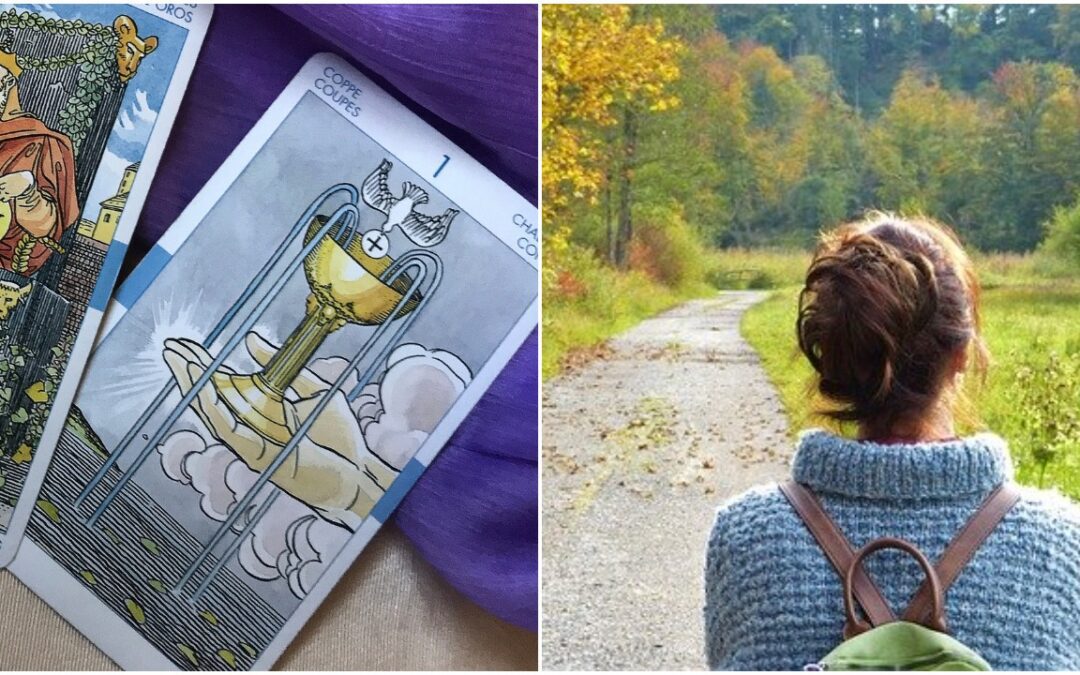 One of the Minor Arcana’s magnetic cards, other than the court cards, is the Ace cards. The Ace cards represent new beginnings or seeds and are known as the ‘one’ card. However, they are the Aces instead. That is because there is brand new energy that the Aces represent from whatever of the four suits.

You have the Ace of Wands, Ace of Swords, Ace of Cups, and Ace of Pentacles. When it comes to seeds, which are Aces, they have the potential to grow into something. There is no guarantee that they will turn into something, but the energy is there. You may think that the Aces of each suit are no different from the Pages of each suit. You are right -there are similarities between Aces and Pages. Aces and Pages represent new starts of some sort. You can say that they introduce introductions to new things. However, there is one key difference.

The Pages represent a message or an idea about a new beginning. You may suddenly get a nudge from someone or elsewhere, or a eureka moment with a Page, and that will warm you up to an introduction to the new thing that the Page is telling you. The Ace represents the new beginning that already materialized, even though it barely emerged. To make it easier to understand, Pages are the talk about something. Aces are the action plans put into place beginning to materialize something. With Pages, you are getting the message to create something and create an existence of something. The Aces show the start of the creation. That is the crucial difference between Aces and Pages of the tarot. Now, let’s go over each of the Aces in the suits, starting with the Ace of Wands. 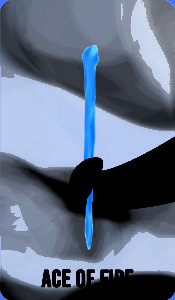 The Ace of Wands or the Ace of Fire of the penguin tarot deck shows new inspiration. Wands are associated with fire, and the fire is passion, energy, and inspiration. What happens when you have inspiration? You create the energy and find the motivation to make it work! That can come as far as beginning a new project that you are passionate about, an exercise regime, or anything. Let’s now go with the exercise regime example.

If you feel that you are not in shape and have a large event that you want to look better for that is happening in six months, that can create the inspiration for you to begin an exercise regime. Once you get started with working out and eating healthily, which goes with that – that represents the Ace of Wands. However, remember, that is a seed planted. Either it will grow, which means you will maintain the workout regime or lose interest and give it up. Therefore, that seed fails to produce.

If the Page of Wands were in the picture, you would end up finding the inspiration from somewhere else – or that would be a message from your doctor saying that you need to exercise. You would not find the message within unless you find the inspiration from seeing your friend’s regimen pictures all over Instagram. You would see that as a message for you to begin working out. Now, let’s take a look at the Ace of Swords. 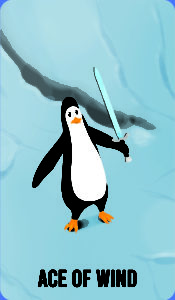 For instance, you did not know what type of career was right for you when you were in high school. But one day, after all of the hemming and hawing and having multiple thoughts about it, the idea just emerged to you – out of nowhere. That thought only happened to come to you in the middle of you thinking about it. That would be a eureka moment where you would say excitedly, ‘That’s it! Why did I not figure this out before? That is what I want to do with my life. Then you would go and look for colleges that offer the education for the career you want.

When it comes to the Page of Swords, your curiosity is high, and you are ready to start learning about something new. The Page of Swords encourages you to expand your area of knowledge. That way, if someone presents an idea to you, then you will think about it and possibly have an Ace of Swords moment by saying, ‘Yes, I get it now!’. Now let’s go over the Ace of Cups. 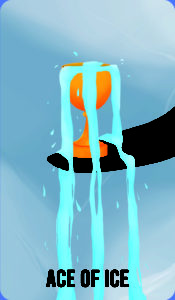 However, when it comes to the Page of Cups, that is more about you finding creative opportunities presented to you that spark your creative side. Perhaps the Page of Cups can represent the tables turned when it comes to friendships and relationship potentials. Someone who is a friend of the opposite sex (or same sex) could approach you and tell you that they have feelings for you. That will open you up to the possibility of starting a new relationship if you have feelings for them too. Or, you may have feelings for someone, but you are too shy to share it until someone who you look up to tells you to tell them how you feel (which turns into the Ace of Cups). The worst that can happen is that if you tell someone who you have a crush on the truth, they will turn you down. The same can happen with the Ace of Cups.

The Page of Cups for friendship is when someone who you know invites you out on a girls’ or guys’ night out, and that tells you right there that the one who invited you wants to really be your friend. Now, let’s finally look at the Ace of Pentacles. 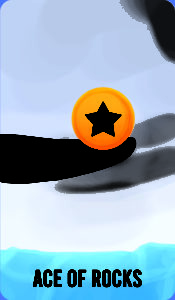 The Pentacles suit is all about material, finances, and practicality, as it has the association to the earth element. The Ace of Pentacles or Ace of Rocks in the Penguin tarot deck represents starting a new financial opportunity, which can grow and materialize. It can be the start of an investment, which again has the potential to grow. You are starting with the foundation, but you are taking action instead of thinking about it, which Aces are about anyway.

When it comes to the Page of Pentacles, you have the ambition, or you have the opportunity to work at a business, whether it is a family business or otherwise. However, nothing happens beyond that. You may take the chance or use your ambition to start a company that would go back to the Ace of Pentacles.

Now you understand the differences between the Aces of each suit and the Pages of each suit. Once again, Aces are about planting the seeds when it comes to manifesting something. The Pages provides you the opportunity to create or grow something. However, neither can guarantee something coming to fruition. Even if you start something indicated by Aces, it may not materialize. And even though you have the nudge or opportunity to start or create something, you may not do it.