Ace Of Cups And Seven Of Swords: MLM Huns 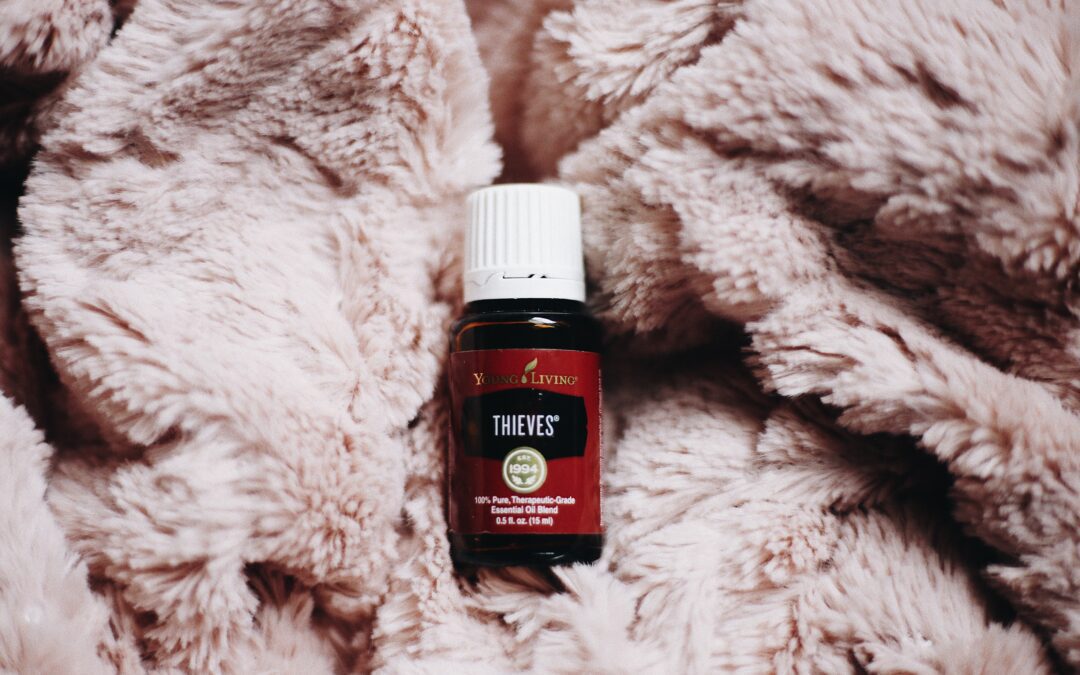 You are in a Facebook group about struggling with an illness, whether it is a mental illness or a chronic physical illness, or you are in a weight loss group. Suddenly someone out of the blue befriends you. They act very empathetic and act as if they care about you. For instance, you are in a depression support group, and that is the place where you feel safe to share your struggles and even your deepest secrets. There is a member there who really shows an interest in you and does care about your wellbeing. You feel that they validated you, and you feel better about the fact that they care.

The individual wants to befriend you, and you accept, as they share their previous struggles with depression. They make it clear to you that they used to have depression but are now ‘cured.’ They hooked your interest, and you want to know how their depression was ‘cured’ since professionals have told you that depression is treatable, meaning you can live a fulfilling life. Still, it is not ‘curable’ like any other illness. Then it happens…..

Your new friend starts with her ‘hey hun’ speech! Then she goes on about how this fantastic MLM product is why she no longer suffers from depression! The truth then comes right out. She only befriended you and acted as if she cared about you only to warp her into her MLM scam! She never cared about your wellbeing, as she only cared about your wallet and her MLM team growing. That is one of the worst types of exploitative moves that anyone can make, as these MLM huns are known to prey on vulnerable people.

Unfortunately, many people fall for these MLM scams and end up not only finding out that they are overpaying for a product that you can find at your local supermarket or drugstore – but the one who reeled you in does not care about you at all. These MLM huns are very predatory and damaging, and that is why the right tarot card combination for this scenario is the Ace of Cups and Seven of Swords. The Ace of Cups is about making a new friend, and the Seven of Swords is manipulation and cunning behavior. Therefore, it is safe to say that if you have this combination, the new friend you make has a motive to manipulate you and prey on you.

Ace Of Cups And Seven Of Swords Tarot Combination: How MLM Huns That Befriend You Only Plan To Prey On You 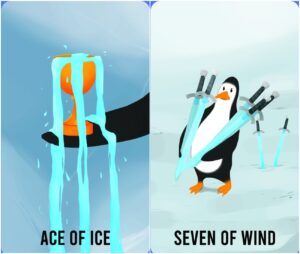 When you look at this tarot card combination, you are seeing a so-called friend who only befriended you for manipulative reasons. The Ace of Cups (or Ace of Ice in the Penguin tarot deck) represents a new friend coming your way. Then that friend shows who they are since the Seven of Swords (Seven of Wind in the Penguin tarot deck) comes up. They only are manipulating you so you could join their MLM. They exploit you in the worst ways possible.

Usually, they prey on you when they go into Facebook support groups. That usually involves illness of any kind, weight loss, or even groups that revolve around hobbies if they are relevant to the scam. Then they will interact with you by saying that they can help you with whatever you struggle with, only to find that they are aggressively messaging you to peddle their MLM stuff.

Sometimes what they do is putting up a post about themselves representing how “well they are doing.” For instance, if one MLM hun joins a weight loss Facebook group, they will put their before and after pictures on there. Then they will watch everyone who likes their pictures. They will then message them aggressively about their miracle MLM product that has saved them in more ways than you could know. Gross, isn’t it? Now, let’s talk about MLM predatory behaviors to look for in so-called new friends.

I already talked about some of the markers to look for when you suddenly make a “new friend”. It does not matter if whether you meet them in a Facebook group (that is a support group for an illness which makes these recruiters so gross), or a mutual friend. You know that they are aggressively messaging you and are excitedly telling you about the “cure” for their illness that they are so eager to share with you. And then they invite you to a webinar about the product. If you don’t attend or cut them off in some way, then they will keep pestering you repeatedly. The best thing to do is to block them. That will make you feel betrayed since they seemed to have wanted to offer you hope and friendship since you thought they related to your struggles. Unfortunately, that new friend you made was nothing but a fake one and a real MLM recruiter.

You may find that others message you out of the blue only to join their MLM scam who don’t find you through groups. For instance, a high school bully that tormented you back in the day would suddenly message you on Facebook and tell you how sorry they are for hurting you (sure, right). You will either accept or decline their apology. If you decline and block them, then that is the best move you can make (in the situation I am about to talk about anyway).

However, if you accept their apology, they will begin to reel you into their MLM scam. Therefore, they would not message you and apologize for the hurt they caused out of the goodness of their hearts. Bullies rarely do that. They are manipulative, and it is not a surprise that they would see you as prey once again, for different reasons this time – to trap you in their MLM scam. The same will go for those who you went to high school with you who they barely knew, messaging you out of the blue acting excited to connect with you again! They are up to no good!

The sad thing is that sometimes your real friends and family can enter the MLM trap and then attempt to reel you in. When you decline, they will resent you, and that puts your friendship or relationship in jeopardy. Anyone who attempts to recruit you into the MLM scam will promise you the world regardless of who does it. They promise that you will make a load of money and that it is your business, and it will change your life for the better and that the products you are selling will cure others and you of any ailment!

Right! The truth is that MLM scams destroy! They only do the opposite, which means you will lose money, lose friends, and overpay for products you can find at the local supermarket or drugstore. MLMs mess you up, and they are messing up these recruiters too because they have them brainwashed.