Three Of Cups And Seven Of Swords Tarot: Backstabbing And Dishonest Friends 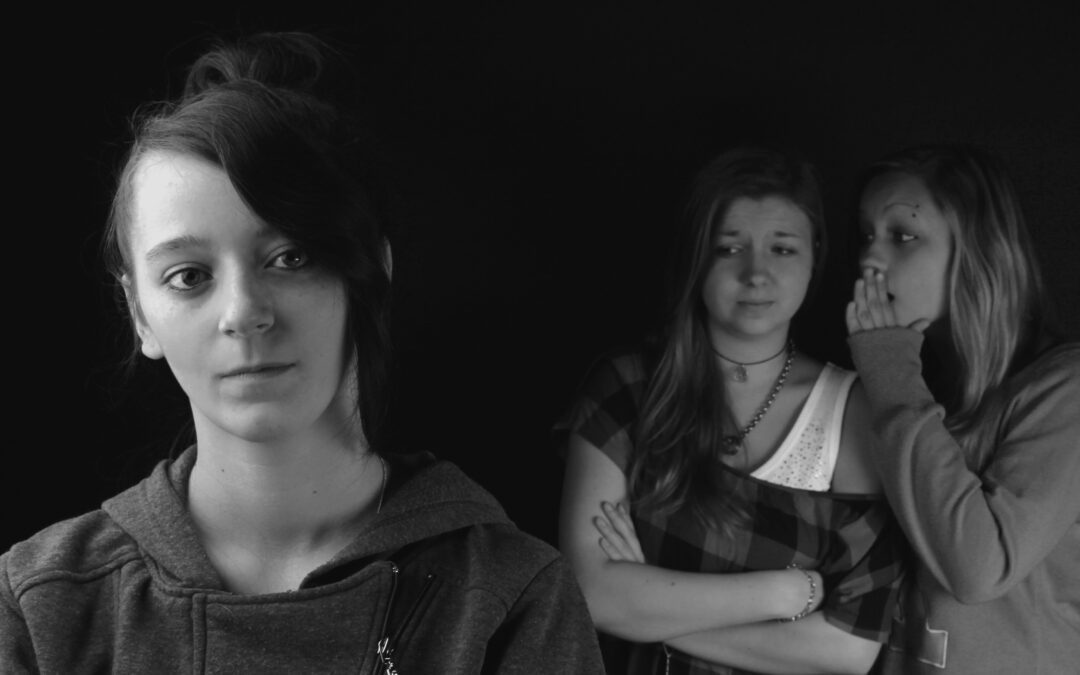 We have all faced them! Who are they? Those are friends who were never really friends at all. They either intended to be your friend initially until someone who does not care for you got into the way by telling them that you are ‘no good.’ Therefore, that friend ended up listening to them and began using you for what they needed. Then that friend ghosted you.

Or, how about that ‘friend’ who was nice to your face – but talked behind your back to others and did not have your best interest at heart. Why did that person want to be your friend in the first place, you wonder. Someone who has not the best intentions will use and abuse you and will not care whether you get hurt. That ‘friend’ is too busy hurting you by using you and not doing nice things behind your back. The worst thing about that is you go out of your way to help that ‘friend’ who only had the intentions to use and hurt you.

If You Think You Are The Only One Who A Backstabbing Friend hurt, You Are Wrong

Unfortunately, faux friends or false friends come into everyone’s lives. These fake friends are not genuine people and only want to use others for the sake of getting something they need. Faux friends are often narcissists, but not necessarily. Some of them are naturally superficial, even if they are not narcissistic by nature. They don’t care about you as they only care about their motives and what they can gain from being in a relationship with you.

You will end up hooking up with a faux friend at any phase of life, which means you can end up with a fake friend at school, college, your workplace, or in a club. If you are a mom and looking for mom friends, you can, unfortunately, end up with plenty of backstabbing friends.

Regardless of where you met your fake friend, you will be very hurt once you find out that they have had the intention to hurt you all along. The feeling of betrayal stings and you end up wondering if you can ever trust anyone. Unfortunately, those who have every intention to hurt you when they befriend you may be doing so out of vengeful tactics, and you may not know it.

Perhaps the fake friend ‘befriended’ you out of jealousy. That is right, as they are jealous of you for whatever reason and intend to bring you down. Maybe there was also something you unintentionally did to them or someone who they care about, and they ‘befriend’ you. That is because they seek revenge, and the easiest way to do so is by pretending to be a friend to someone they want to hurt.

Now, when it comes to tarot card combinations and backstabbing friends, the perfect combination for that is the Three of Cups and the Seven of Swords.

Three of Cups And The Seven of Swords Tarot Card Combination: Friends Who Purposely Betray You 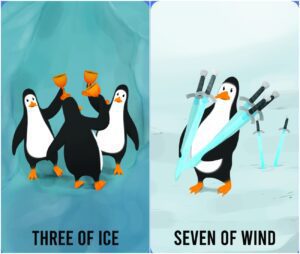 Let’s go over some examples of when a so-called friend is showing their true backstabbing colors. Someone who does not like you wants to have access to something that you have or know. It may be a family member who owns a company that the individual wants to join. That is one example. Therefore, the individual befriends you and pretends to care about you. That means they will even listen to you if you need to vent about something, and they even provide you with advice. You would not have a reason to consider that the individual has a hidden motivation for being friends with you. Yet, they do. Remember, the individual could not care less about you.

Then there is the time that comes which reveals their true colors. They begin to subtly bother you about getting them in touch with the company where they want to work. You know that this friend is a good friend since they listen to you or even helped you somehow (you think you know this anyway), so why would you not attempt to help them by connecting them to the employer? You do that, and then you can score them an interview with the head of the company. Then, the individual gets the job they want, you served their purpose, and then they begin to show signs that they really could not care less about you at all.

What if the individual does not end up landing the job? The same result will happen. The only difference is that this individual may downright insult you by saying that you were ‘good for nothing’ and then make it known they want nothing to do with you again. They could downright ghost you too regardless of the outcome.

You also could have a situation where you become friends with someone, and a friend of theirs does not like you. Therefore, their friend ends up saying not-so-nice things about you to your friend, and that individual will harm your friendship. The Three of Cups can also represent a third person in the picture, so it often means that there is a new baby for couples. However, it can also represent another friend coming into the picture. Since the Seven of Swords is in the picture, the third party does not have kind intentions. They only have manipulative intentions. Those are examples that involve backstabbing friends. If you are unsure of the signs to look for in faux friends, let’s go over that now.

How Do You Know You Have A Backstabbing Friend?

You don’t always know when someone is a faux friend as they can be quite good at pretending they care about you. However, if you can look at the subtle signs, perhaps you will realize that this ‘friend’ you have is nothing but a backstabber. Let’s take a look and see the signs of a fake friend:

There you go. If you see any of these red flags, you need to end the friendship before you become seriously hurt. By the way, these are not just issues you face in high school. You will face these backstabbing friends long after you graduate from any post-secondary program. This type of thing often happens in mom circles as well, and even among seniors. There is no age limit when it comes to faux friends!