Is The Tower Card Next To The 10 Of Swords A Doom And Gloom Combination? 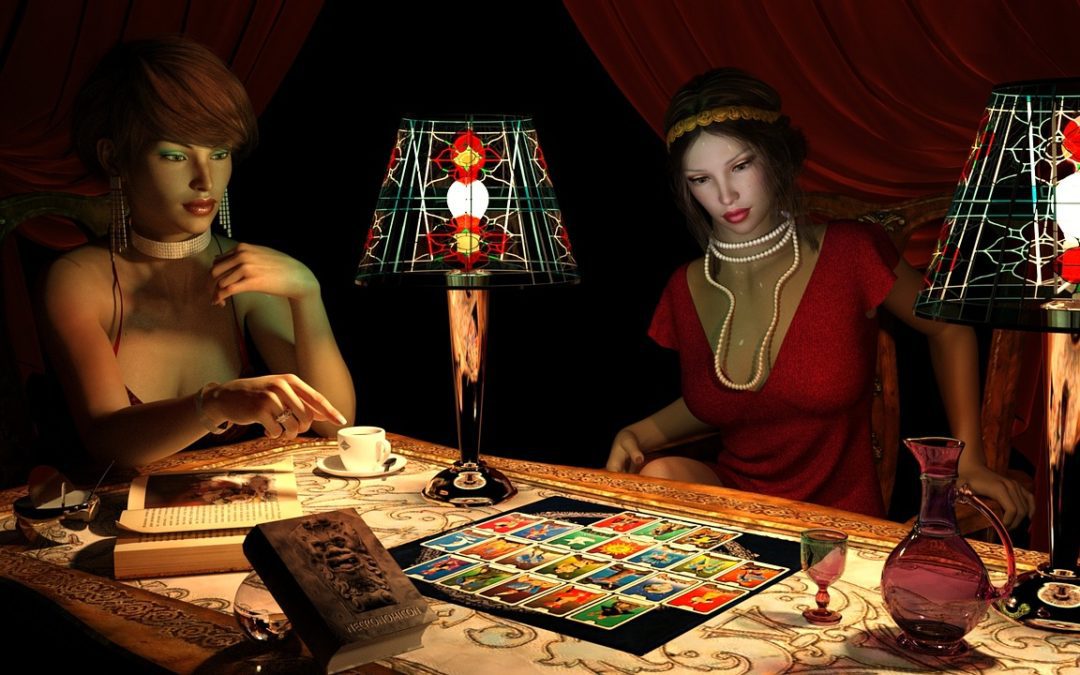 There are so many memes about how the worst possible tarot reading you could get would be one that had the Tower card and the 10 of Swords together. Memes of this nature usually consist of pictures of those who never want to get out of bed again. And who can blame them really? Because this combination is one that you never want to see, let alone one or the other.

The Tower Tarot Combinations: 10 of Swords

While this particular tarot tower combination can indicate devastation – which also means you will have the opportunity to start fresh – it doesn’t necessarily always mean that. Sometimes it literally can mean a horrible situation will finally come to an end in an unexpected way. That also will, however, depend on the surrounding cards. If you have the 3 of Swords as well, then yes, you are in for some devastation.

However, if you have the Star, the Sun, or the 9 of Cups in the same spread, then that indicates that a horrible situation will finally come to an end in a way that you would least expect! Those are the ‘happy cards’ as you know.

Let’s look at the meaning of the Tower tarot card and the 10 of Swords before we interpret this tarot card combination.

What is the meaning of the Tower tarot card?

The Tower Tarot card is associated with sudden, unexpected change. It can often be a shock, but this is usually a good card. It indicates the destruction of an old way of thinking or behaving and the beginning of something new and better. This can be uncomfortable and even frightening, as it means letting go of something that is familiar and secure. The Tower represents a leap into the unknown and abandoning the past. This is often for the best, but sometimes people find that their lives have been turned upside down by forces beyond their control.

It is important to note that The Tower is not always negative. In some decks, it signifies inspiration or divine enlightenment. When The Tower appears in a reading it is important to consider all of the cards and their meanings around it in order to get a full interpretation.

This card represents upheavals, and a shock, something breaking down unexpectedly, or something simply happening that will shake you up. It sounds negative but that is because no one wants to be shaken up. Especially me with my Taurus moon. People fear uncertainty as it is and want to know what is expected ahead. Who wants to be shaken up by some major upheaval. Sometimes it can be a blessing in disguise as well, or it can be a shocking situation but will bring relief.

What is the meaning of the 10 of Swords tarot card?

When this card shows up, it means the end. Literally the end. But the end of what? That will depend on the spread. A long time ago I did a spread for a friend who was newly pregnant (which I will not do anymore but I was new at reading tarot and did not know where my limits should have been drawn). Sure enough, she asked about the pregnancy, and of course, the 10 of Swords came up at the very end. I didn’t know how to deliver that message so I just told her vaguely to keep an eye on things without trying to scare her (no again, I will not do readings for pregnancies or health in general). Sure enough, later that week, she miscarried.

However, sometimes this card comes up when you are dealing with a terrible situation, and it finally comes to an end. And with the Tower card next to it in this particular case, the ending to a bad situation can come in a very unexpected way. I will be a hard way, and a painful way, but it will bring relief. With that said, you have to look at the surrounding cards as well as the situation you are in that you are asking about. Because if you are getting a reading based on being free of a bad situation, such as whether or not you will escape an abusive relationship.

What does it mean when the Tower and 10 of Swords combination appear in a reading?

What does it mean when a tower and 10 of swords come up in a tarot card spread? It depends on the rest of the spread and your own personal interpretation. Seeing this combination based on that question, if the other cards once again are positive or at least one is and the others are neutral – then this is a good one to see. Yes, the way the abusive relationship will end will be unexpected and perhaps even frightening. But the point is it will end, which those cards will confirm. And that is the important thing, so you can create a new life and freedom after the fact. However, if you have the 9 of Swords in the same spread in addition to the Hermit, then that will mean that you will have anxiety over the bad relationship (understandable), and you will need therapy after leaving the bad relationship – which would be expected regardless.

The key takeaway from this is to trust your instincts, but you can also learn from the past. And regardless of what your brain and heart are trying to tell you now, never shut your door to someone who needs your help. Good luck!