Can You Do Tarot Readings With Playing Cards? 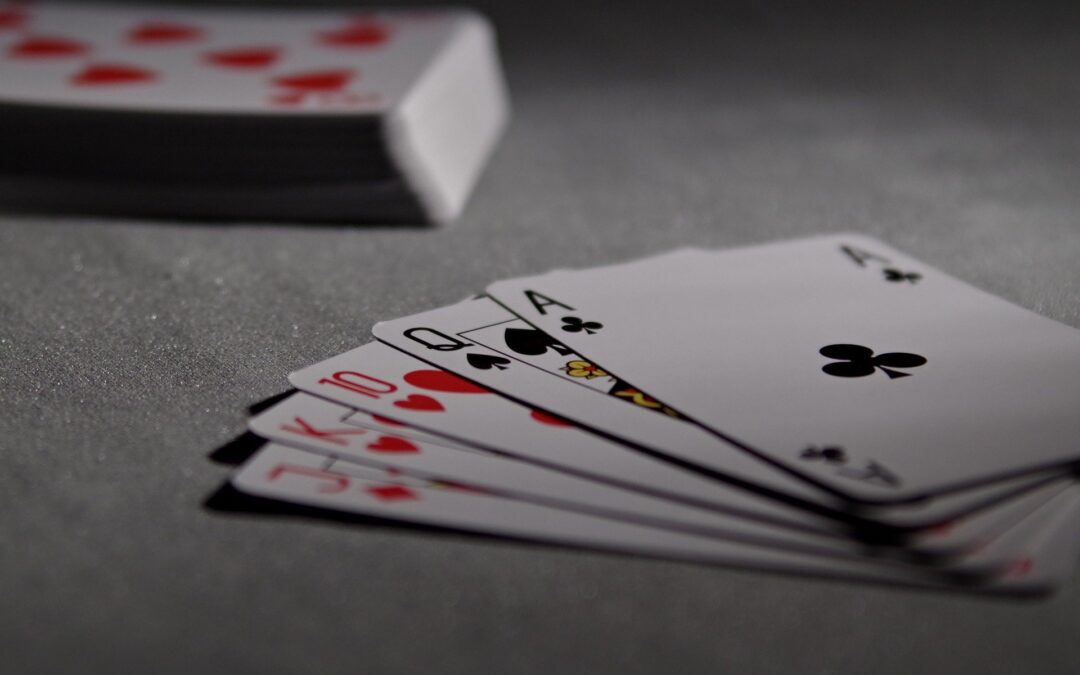 You want to learn the tarot but you also wonder if you can do so if you hold off on getting a tarot deck. Instead, your idea of learning the tarot is by dusting off an old set of playing cards that you used when you played Go Fish when you were a child. The answer to that is no. You absolutely need a tarot deck if you want to learn to read the tarot. However, if you are an experienced reader and you wanted to have access to your set of cards while you are on the go, but your tarot deck is too large to carry – you can use playing cards as a substitute in that instance.

However, just know this fact. There are smaller tarot decks you can carry if you are on the go. These decks will fit into your purse if that is what you are concerned about. But if you prefer to carry your playing cards instead, then you can if you would like.

The court cards in a playing deck are the Jacks or the Knaves which are like the Pages of the Minor Arcana. Then you have the Queens and the Kings, but again, there are no Knights. If you are completely fine with doing a reading based on the limitations that a deck of playing cards brings when you compare it to a tarot deck, then go for it.

Besides, divination with the use of playing cards is just referred to as cartomancy. Cartomancy is divination by using cards which can be tarot cards, Lenormand cards, or any other type of oracle deck as well. However, the term is really associated with divination with playing cards. Let’s now talk more about the suits in detail, and then I will talk about the numbers of each suit. Then I will provide some examples.

Clubs Are The Same As Wands

The Clubs suit in the playing card deck is the same as the Wands in the Minor Arcana of the tarot as it is linked to the fire element. This suit is all about business, creativity, as well as relationships, and can involve intellect as well. Action, risk-taking, adventure, and competition is what this suit is all about. Whenever it is represented by something physical, it is all about inspiration, intuition, ambition, spiritual energy, and growth.

Spades Are The Same As Swords

The Spades suit is in the playing card deck is the same as the Sword suit in the Minor Arcana as it is linked to air. This suit is all about thinking, intellect, decision-making, writing, as well as studying, and taking action whether it is destructive or constructive. This suit can represent the assertion of power, being courageous, showing ambition, as well as dealing with conflict.

Hearts Are The Same As Cups

The Hearts suit in the playing card deck is the same as the Cups suit in the Minor Arcana of the tarot which is linked to water. This is the suit that is all about feelings, emotions, and intuition. If you look at feelings of joy, despair, sadness, and contentment, and so on, it is all in the Hearts suit. Relationships are the theme of this suit as well since that is what represents emotions of every kind there is around.

Diamonds Are The Same As Pentacles

The Diamonds suit in the playing card deck is the same as the Pentacles suit in the Minor Arcana of the tarot which is linked to earth. It represents all matters that are tangible, practical, material, and that includes health. What you see represented in this suit are matters that have to do with work, money, business, home, projects, properties, and relationships only from a viewpoint that is practical.

Now you know about the suits in the playing card deck and how they are similar to the Minor Arcana of the tarot. Let’s now talk about the numbering and court cards.

Numbering And Court Cards In The Playing Card Deck

What do the numbers mean in the playing card deck? You will see that the similarities are strong as they are in the Minor Arcana. Let’s start.

What about the court cards? The court cards in the playing deck can represent the personality or someone or actual people. The Jacks or the Knaves are the Pages, and the Queens and the Kings are no different from their representation in the tarot. For instance, the Queen of Diamonds is the same as the Queen of Pentacles. And the Page of Swords is the same as Jack of Spades, and so on.

You will see that there are plenty of similarities between playing card number and suit meanings and those of the Minor Arcana. For instance, the Nine of Clubs is very much like the Nine of Wands which means you are having to push forward no matter how exhausted you are. You are testing your endurance and strength. And with the Four of Clubs, this is a card that represents apathy or contemplation such as the Four of Cups. The Ten of Spades is the card that represents giving up and victimization and the Ten of Swords is all about bitter endings, so there are similarities with those.