What Is The Difference Between Tarot Cards And Oracle Cards? 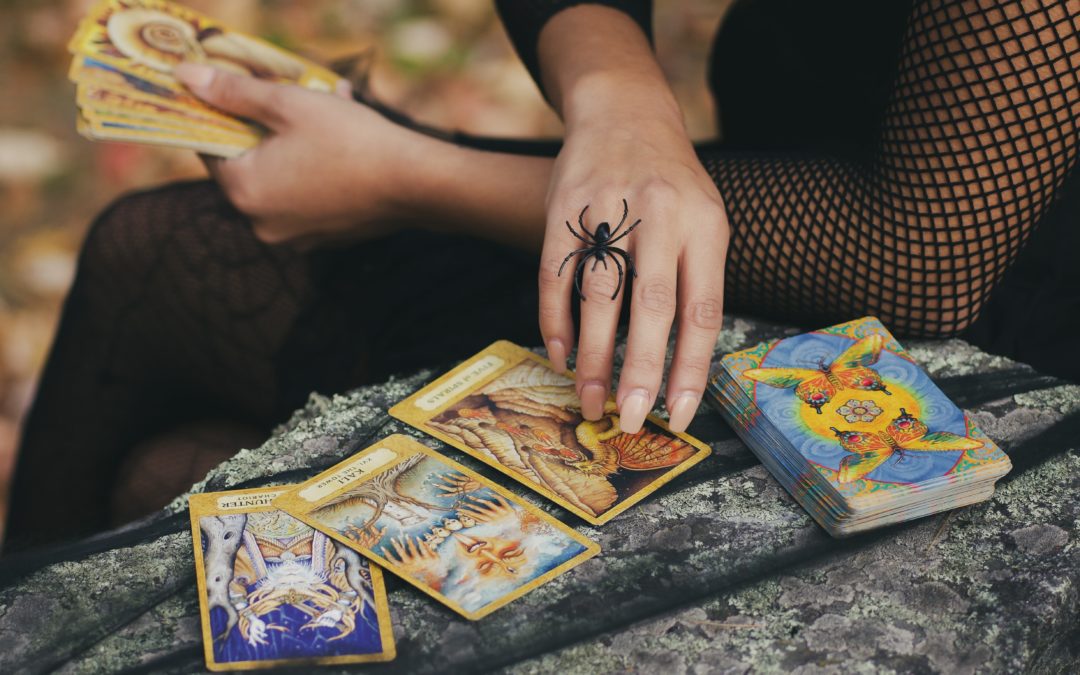 Tarot decks come in 78 cards and they are very structured, tarot cards come in a story-telling structure. Tarot cards also have a common theme even though there are many decks around with various designs. But the rules, the themes, and the structures are the same. Tarot cards also provide you with several messages with each card. Therefore, as you can see the tarot offers you an opportunity to dig deep into your intuition to get answers. Oracle cards don’t do that.

Tarot decks have 22 cards in the Major Arcana which represent life events and situations and have 56 cards in the Minor Arcana that represent more mundane events that affect you on a smaller scale. There are four suits in the Minor Arcana that represent the elements that are wands (fire), pentacles (earth), cups (water), and swords (air). Oracle cards do not offer that at all since there is no theme or story-telling structure. There is no division of any type in oracle decks.

In addition to that oracle cards either have positive, neutral, or negative cards such as you would see in the Lenormand deck. Tarot cards are not labeled that way as even cards that are seemingly negative such as The Tower, The Devil, or 10 of Swords can represent positive issues as well that come out of challenges. The Lenormand card The Mountain, for instance, is negative which represents delays and obstacles. There are no positive sides to this card. If this particular card comes in a spread even with positive cards such as the Fish, which represents money – this means for you that money will come but it will not come right away and it will be a struggle to get it. There is no other way to dig deeper within that with Lenormand.

However, tarot cards offer you a variety of messages and offer you a way to find solutions around an obstacle as well.