Mars Is Going Into Retrograde, And Now What? 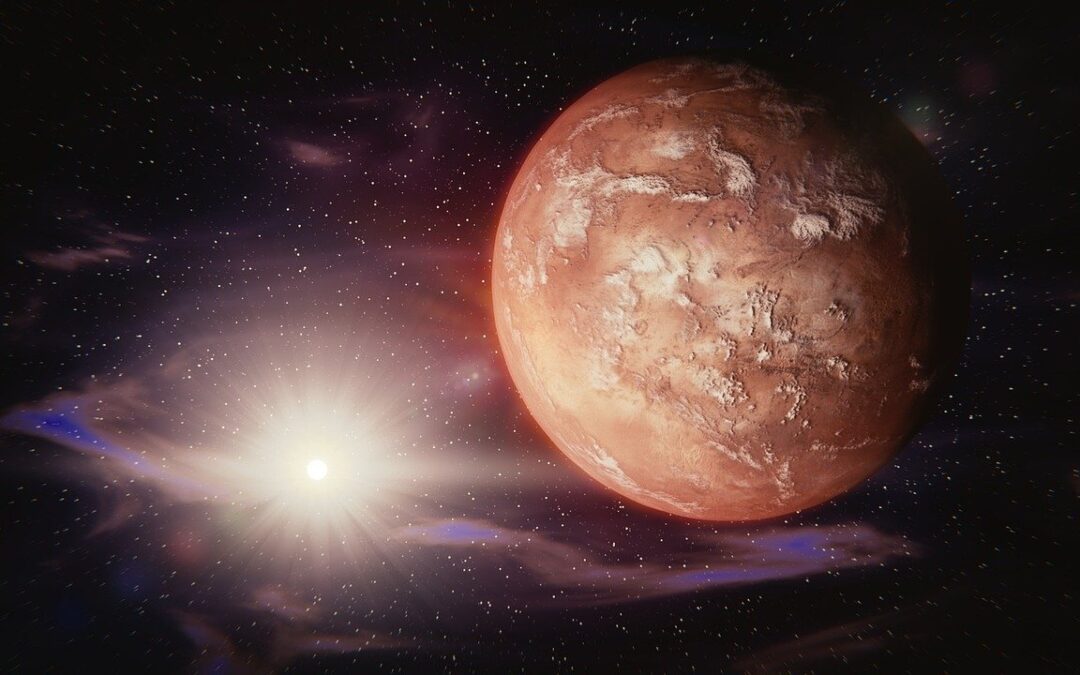 No one can argue that 2020 is one of the most difficult years imaginable. And I have not heard anyone say from the moment that September arrived that they were sad to see this year coming to a close. Even though December is still a way off, September of any year marks the beginning of the end. Therefore, the end of 2020 is finally on the horizon. With that being said, Mars heading into retrograde is going to make that difficult to handle as well. Mars in retrograde in its home sign, Aries, will be highlighting all of the stressful events that have been happening this year.

This means you will have to expect to see plenty of more disruption, the corruption that has been exposed, more protests and riots, and power struggles. Let’s also add that there will be more conspiracy theorists getting even more out of control with their fear-mongering during this retrograde as well. Especially when Mars squares Saturn in Capricorn on September 29th which will last for several days. Mars in retrograde will also square Pluto for a large part of the retrograde. Those are the times when the stress will be highlighted.

However, these difficult energies are there not for the purpose of tormenting you. It is there to expose it as it is a serious problem that needs rectification. This retrograde starts tomorrow, on September 9th, and ends on November 13th. Things will be even worse from the periods of October 13th to November 3rd as Mercury goes into retrograde as well. Since Mercury in retrograde can cause plenty of misunderstandings and electrical breakdowns, it will happen in a fierce way. And this can be quite problematic as Mercury retrograde ends on the day of the US elections.

On a personal level, Mars in retrograde will affect you as well. Because Mars is in Aries, it’s home, you will be feeling more lethargic and unmotivated. It is not the best time to push forward with plans, especially once it coincides with Mercury in retrograde from October 13th to November 3rd. That is the time when you will be urged to think about your plans of action in your personal and professional lives. It is also a good time to rethink your goals and your dreams and see if they are aligned with your current reality.

Therefore, don’t be surprised if delays happen and frustrations are built up. Unpleasant things will also come to the surface as well which will depend on where Mars in retrograde transits in your chart. In my case, I am dealing with facing old childhood wounds and that has been an issue since Mars entered its shadow. That is because Mars in retrograde is in my fourth house and Chiron is also retrograding there as well. Therefore, this is going to be difficult for me to handle over the next while and this is why I literally just booked my first appointment with a therapist who can help me navigate this difficult time.

With that said, you may find yourself having to do the same. Especially if Mars is retrograding in a water house which would be the fourth, eighth, or twelfth which can bring up old psychological wounds that you cannot run away from. It is not done in a kind way as well.

However, once Mars moves back direct on November 13th, you will feel more motivated and have more of an urge to take charge. Be extra kind to yourself over the next several months. And you may want to turn off the news and limit your time on social media while you are at it as well. You will have more than enough of your own things to face.