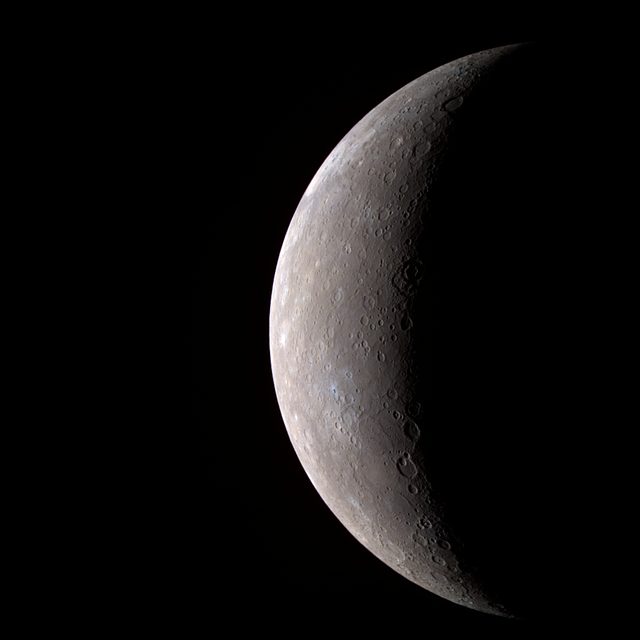 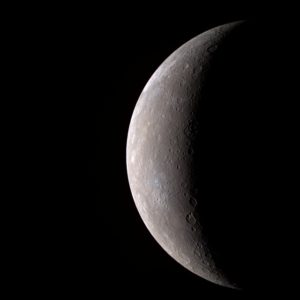 Yes, it is that time again. Mercury is heading into retrograde on June 18th and will not go direct again until July 12th in Cancer. This is the second time the planet goes into retrograde this year. With Mercury going into retrograde in Cancer, it will just add more of a moody touch to the frustration that you will be facing. Adding that to the fun that the retrograde is notorious for causing such as missed and mixed messages, misunderstandings, power outages, and lost packages to name a few. While you are dealing with those, then you may be urged to cry on top of that.

Sure, you are frustrated and fed up with what 2020 has been all about. Between the pandemic and the protests and riots, it all makes anyone want to cry. And this Mercury in retrograde is not going to help with that. Let’s also not forget about something else. You have Pluto, Saturn, and Jupiter in retrograde on top of that which will only intensify this retrograde. Venus is also in retrograde but will go direct on the 25th, and Neptune goes into retrograde on the 23rd. It is no wonder the energies are crazy and intense, and too much to handle. Planets in retrograde cause the external energies to be weaker. However, they affect you in an intense way internally, and based on what has been happening lately, it shows.

Another thing that often goes wrong during this time is that issues can come up with electronics and plumbing. That means if a household appliance is getting old or has been defective, it will likely conk out during this retrograde. Your car could conk out as well. However, due to the fact that Mercury is retrograding in Cancer instead of Gemini, the odds of household appliances conking out is higher than your car at this time. Now, I have a fridge that could potentially be on its last legs. It seems to work fine for the most part. However, over the last few months, it has been making creepy and strange sounds. It may conk out which means going fridge shopping is something I will potentially need to do soon.

Now we are on that topic, even though it is not advisable to make new purchases during the retrograde, in some cases you really don’t have a choice. However, if it is optional, don’t make large investments and don’t sign any new contracts during the retrograde. In other words, if you have been planning to invest in a new fridge even though the one you have now is not showing signs of failing, it is best to wait. That goes for any large purchase you plan to make. In fact, it is not advisable to start or launch anything new in general. But, it is a perfect time to tie up loose ends and to finish up old projects. It is also a perfect time to brainstorm ideas for something you plan to launch in the future. And when Mercury goes direct, you can review what you brainstormed and prepared during the retrograde so you can weed out what you may feel isn’t right or relevant.

Mercury retrograding in Cancer will also bring up issues that involve your family. You could either have pleasant moments of reminiscing when you were younger and remembering the good times you had with your family. Or, resentments involving your mother, father, or siblings can easily resurface. It is also not out of the realm of possibilities if you had already cut your mother out of your life, she may find a way to contact you during the retrograde. Or, something about your mother could pop up if that does not happen.

This is also why whenever Mercury goes into retrograde, it is a good idea to talk to a therapist regardless of where the planet is retrograding. Issues from the past will come up, and with the planet being in Cancer, issues revolving your family from the past likely will emerge.

Another thing to be aware of is if you are still in quarantine, you would have been getting tired of your family’s presence a while back. However, this retrograde will cause it to be more of an issue and be prepared for some heated arguments. Between many misunderstandings that will happen, being tired of being around one another, and the intensified moodiness, you need alone time. Time away from your family. Take a walk, alone. Find an area in your home where you can get some much-needed privacy even if you have to do it more than you did in the past. Do what you can to get alone time because you need it.

If you are not in quarantine and the economy is opening up as it has been over where I am, then go to your local Starbucks and grab a coffee or treat. Either enjoy it in your car or if the patios are open where you are, enjoy it over there. Or take it to a local park. And do it alone. Not with your family. Besides, you will need more alone time as Mercury in retrograde brings you the best time to reflect on many things.

You are thinking that the last thing you need on top of everything else is Mercury going into retrograde. However, this event happens three to four times a year and this is one of those times when it is happening.