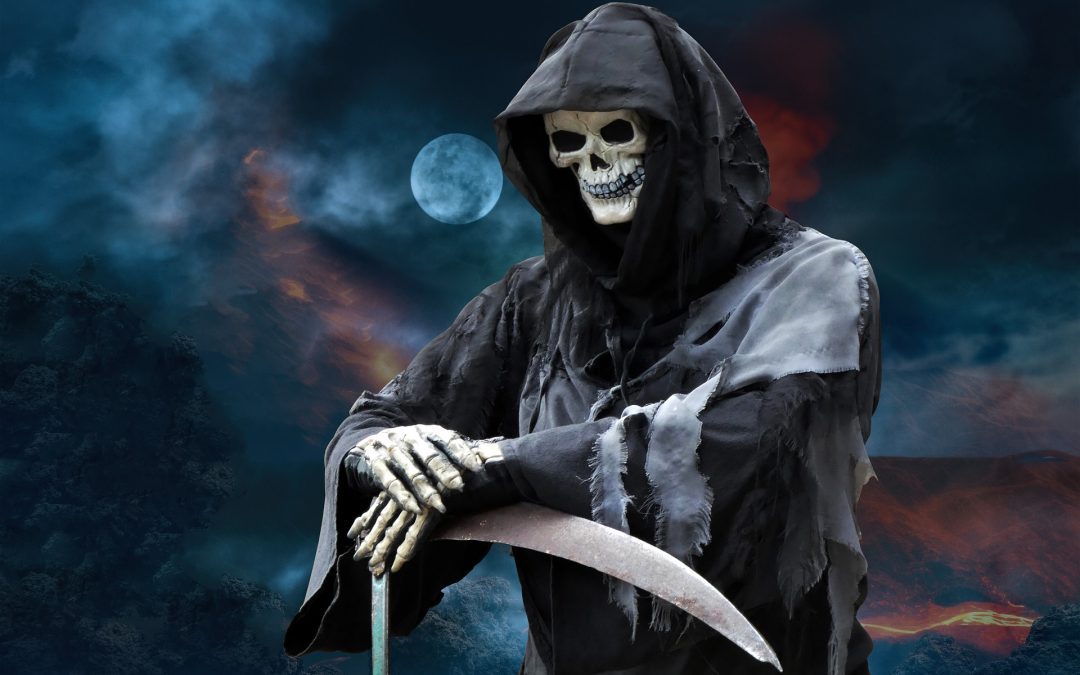 Tarot cards have been around for centuries, and they’ve been used for various purposes. For example, one exciting way to use tarot cards is to explore dark humor and dark comedy.

What Is Dark Humor And Comedy?

What is dark humor? Dark humor is a type of humor that relies on irony, sarcasm, and wit to make its points. It’s often morbid, twisted, or offensive and not always funny. However, dark humor can be a powerful tool for exploring the darker aspects of life and human nature.

What is dark comedy? Dark comedy is a genre of comedy that relies on the same ingredients as dark humor, but it’s usually funnier. You can use dark comedy to explore serious topics in a lighthearted way, and it can be a powerful way to deal with complex issues.

How Do Tarot Cards Help You Explore Some Dark Humor And Comedy?

Tarot cards have been used for centuries for fortune-telling, and many people believe that You can also use them to explore the hidden depths of your psyches. Similarly, dark humor is often used to laugh at the darker aspects of life. You can use it to make light of difficult situations or deal with uncomfortable truths. Exploring the dark side of human nature, tarot cards and dark humor both allow you to confront your fears and demons safely and healthily. This can be incredibly cathartic and help you better understand ourselves and the world around us.

So next time you’re feeling down or need a good laugh, why not try exploring the tarot cards? You might be surprised at what you find.

What Are Examples Of How You Use Tarot Cards For Dark Humor Purposes?

For example, if you were to use tarot cards to represent a group of friends, you could use the Death tarot card representing death to symbolize a friend who is no longer with you. Of course, this would add a bit of dark humor to the situation, as it would be unlikely that anyone would want to represent death in their group of friends. But if it came to a friend who stabbed you in the back, you could pull the Seven of Swords. Then, you could take the Seven of Swords card and call it the name of that friend who lied to you.

You can use another way tarot cards for dark humor is by using them to represent famous serial killers. For example, You could use the tarot card meaning the Devil to represent Ted Bundy, as he was known for his charming persona, which belied his dark side. You get the idea.

It’s no secret that mental health is a serious issue. But did you know that dark humor or dark comedy can actually be helpful for those dealing with mental health issues?

Studies have shown that laughing can help reduce stress, improve mood, and even boost immunity. And what better way to laugh than by enjoying some dark humor?

Dark humor is a type of comedy that uses irony, sarcasm, and wit to make light of dark or taboo subjects. It can be a great way to deal with difficult situations and feelings and even help you connect with other people who share your sense of humor.

You can use the tarot to indulge in some dark humor, but there are plenty of dark comedy TV shows and movies to choose from if that is what you want to do. And if you’re looking for something a little more light-hearted, there are plenty of funny memes and videos that can help you get your daily dose of laughter.

Why not subscribe to my newsletter so you know how tarot can give the insight you need for mental health. I will send you more information about how this fantastic practice can be helpful. You will also get access to my free tarot course, which is a great bonus!