Using Tarot To Understand “The Dark Night Of The Soul” 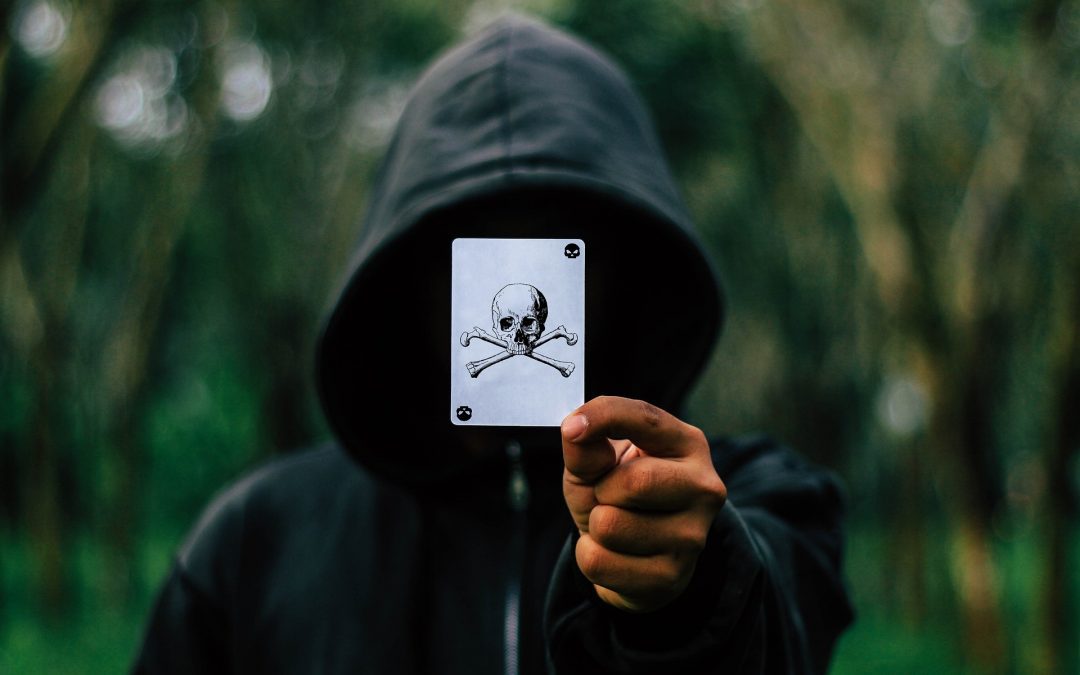 Written below, you’ll find a detailed description of the dark night of the soul, its symptoms, and ways to use tarot for this specific purpose.

Dark Night Of The Soul Symptoms

From a dark night of the soul perspective, one could say that every dark night has specific symptoms; however, for simplicity’s sake, I’m going to list some of them: despair – when you feel like there is no hope and nothing can cheer you up; loss of faith – in your religion or spiritual beliefs, in your processes and yourself; dark thoughts – when you feel like you want to hurt yourself or people around you; negative feelings – when everything feels bleak, even your favorite things.

How To Use Tarot During “The Dark Night Of The Soul”

Now that we’re aware of the dark night of the soul symptoms, let’s move on to using tarot specifically.

Pick your deck, choose the not-so-light cards (all dark major arcana cards are ideal such as Tower, Death, Moon, or Devil), and shuffle them well. I recommend picking one or two reversed black cards (you don’t need those cards to be upright). Then, ask these questions: “What is dark about me?” “What are the not-so-light thing/s I need to accept?” “What “negative” feeling/s do I need to acknowledge?”

Now you lay down your cards. You can put them in this pattern: dark, dark, light (up-down-up), dark, dark, light – it depends on what kind of spread you’re using. For example, if you don’t have dark major arcana cards, use a Swords card with a negative connotation, most of the Swords suit. You also want to use a dark suit of cups card, which would be Four of Five of Cups, and a card from the Wands suit with a not-so-light meaning, which could be Five or Seven of Wands.

In this spread, you’re going to look primarily at dark queens and dark kings (all dark court cards are ideal). If they appear upright in your spread, then it means that the shadow side of these personality types is coming to your awareness right now. If they appear reversed in your spread, the shadow sides are already there, but you’re unaware of them.

Reversed dark queens can tell you that dark emotions like feelings of wanting to unalive yourself are lying within you. For instance, the shadow side of the queen’s appearance in this kind of night of the soul spread means that dark feelings (or suicidal ideation) are coming to your awareness for a reason. You don’t need to worry too much about them, though – those queens turned up reversed in my spread meant I was experiencing dark feelings, but it wasn’t something serious, and they were caused by some current circumstances and will go away in time.

Reversed dark kings can mean not-so-light thoughts and rebellion that you’re having trouble with; reversed aces can mean dark pasts that you’re not ready to look at; reversed twos can show family members or friends who do not have your best interest at heart. It depends on the cards surrounding them, but all of them can offer the bleak aspects you’re trying to overcome. They point out the cause of the dark night of the soul.

Once you’ve laid down your “negative” cards, turn over some “light” cards such as Temperance, Sun, or Judgement, and ask yourself how you can overcome these shadowy aspects or what they need from me. In my case, this is how it worked – the dark queens indicated the not-so-nice emotions that I needed to acknowledge, and dark kings showed me the not-so-light thoughts that I needed to accept and deal with because that was necessary to do. Then the “light” cards would tell me how to overcome these dark sides of my personality: accepting dark thoughts and acknowledging dark emotions – they’re part of me, but I don’t need to cling to them. Once I recognize the dark sides, the night of the soul goes away, and it becomes dark dawn (closing night’s cycle), bringing new light to my life.

After you’ve laid down all your cards and finished reading them, look at reversed dark cards – if they’re up right now, it means that dark night of the soul is almost over (or that dark night’s journey is entirely made – bleak nights invariably end with black dawns, opening the gates of light). If they’re still reversed, it means you haven’t acknowledged the shadow sides of your personality yet, and the dark night continues. If the shadowy queen appeared upright in my spread, for example, I knew I had to acknowledge negative emotions in me – dark emotions that, in the end, brought me a better understanding of my dark thoughts and the thoughts of those family members and friends. Of course, I still had “negative” feelings, but they weren’t thoughts of wanting to unalive myself – they were melancholy and sadness about dark pasts (also associated with depression).

What Happens When You Get Through “The Dark Night Of The Soul”?

After the dark night of the soul is over, those not-so-light cards won’t have as much meaning anymore – they will start to fade (light suits replace dark ones), and you’ll have new interpretations for them. Likewise, you won’t need unclear night readings anymore because dark night ends with dark dawn, and shadowy cards will take new meaning (their reversed positions will change, and dark aces won’t be dark anymore).

You may want to subscribe to my newsletter so you can learn how tarot can provide the insight you need for mental health. I can send you more information about how this amazing practice can help you. You will also get access to my free tarot course!

I am not a professional, but I advocate for mental health.