Mercury Is Heading Into Retrograde From February 16th to March 10th – Now What? 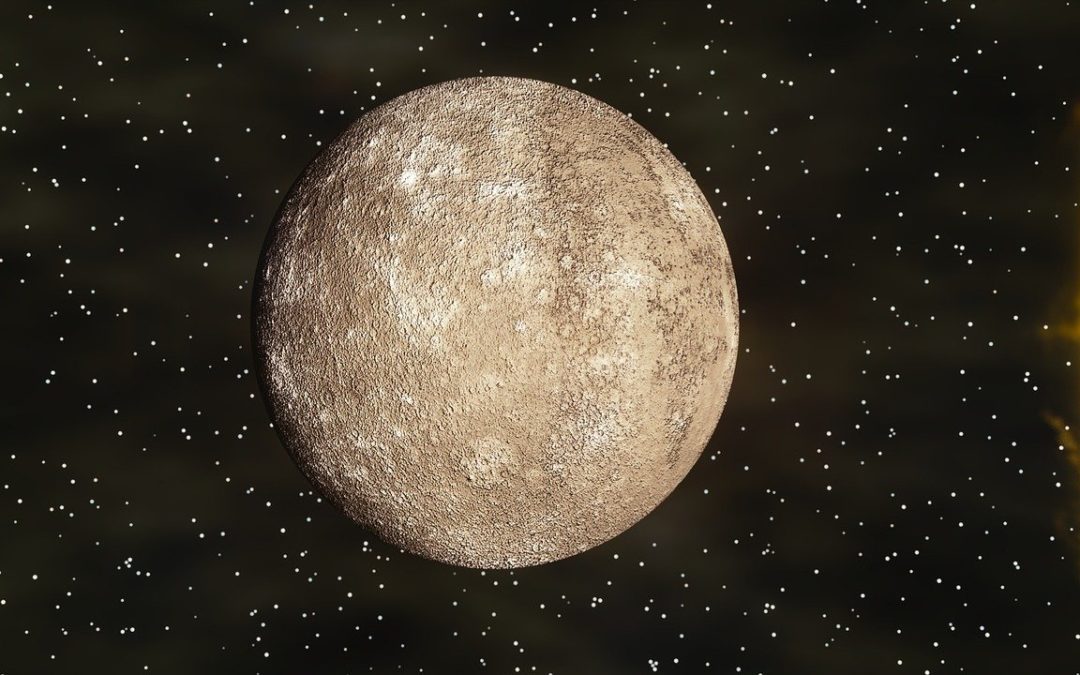 That time of the year has come up, as it is the first one of 2020. Mercury, the planet that rules communication, traveling, transportation, and thinking is heading to retrograde on February 16th until March 10th. It goes backward in Pisces, and on the 4th of March, it heads back into Aquarius. Mercury in Pisces is not a good placement as it is both in its detriment and fall. Logical thinking has been weakened and will be even more so during the retrograde.

When a planet is retrograde, it appears to be going backward in the zodiac. The energies are weaker as a result externally but are stronger internally. This means you will be facing many annoyances such as:

However, intuition and creativity are stronger. Therefore, there are certain things to do when the planet goes backward in the zodiac, and there are things not to do. Let’s talk first about what not to do at this time:

What Not To Do When Mercury Goes Into Retrograde

When the planet of communication and thought go backward, you do not want to:

In other words, it seems as if you have to put your life on hold since those are major things that need to be done often. Well, yes, you will have to hang in there until the planet goes direct. However, there are things you are encouraged to do during this time.

What To Do When Mercury Goes Into Retrograde

When this planet is going backward, you will want to:

Another thing that Mercury in retrograde is associated with is events that are fated. For instance, if your car breaks down to a point that you cannot drive it anymore, perhaps it was meant to go and for you to get a new car. Even though making big purchases is a no-no during this time – there are exceptions. And it should be noted that making voluntary big purchases is what is a no-no. Therefore, don’t panic if that happens. Because during Mercury in retrograde, shit happens.