Why Is The Full Moon Really A Big Deal? 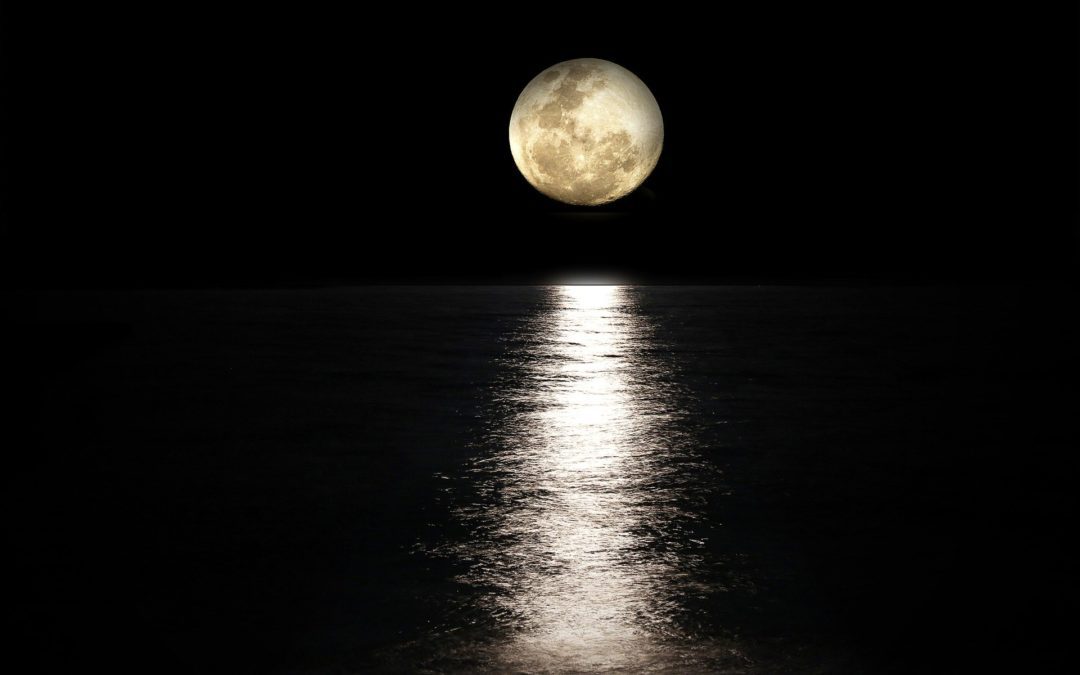 With this powerful Cancer Full Moon and eclipse, this is the best time to share this post!

Whenever the emergency rooms end up with many patients in one night, or if children or animals are acting out, or if people are just acting out of character in general – there are two things that people blame on in an astrological sense. One is that Mercury must be heading into retrograde or is in retrograde. The other is that there must be a Full Moon. Well, both of those things can be major contributors, especially when both coincide with one another.

Additionally, it is a known fact that the gravitational pull of the Sun and the Moon has an effect on the tidal waves of the ocean. The Moon has a greater effect than the Sun because of the fact it is much closer to the Earth. When there is a Full Moon, tidal waves are more likely to happen because the energies are strong. That is a scientific fact. However, the Full Moon has other significant meanings that do have an effect on our lives.

Before I delve into that too much, let me first compare the Moon’s cycles to the cycle of life. This means that the New Moon signifies new beginnings, and it is the same thing as a baby being born. The baby has a clean slate, and so does the brand new lunar cycle. As the child grows up and matures into adulthood, progress is being made and growth is happening. The same way as the Waxing Moon as it is partially illuminated and it is becoming larger until it becomes a Full Moon.

And once the Full Moon hits, you can compare it to a mid-life crisis, or rather an awakening. Or another term for this is the prime of middle adulthood, where you begin to evaluate your successes, your failures, and where you want changes to be made in the second half of your life. The Full Moon provides you with the opportunity to evaluate your progress during the current lunar cycle. It also provides you with the opportunity to celebrate your successes and allows you to see what improvements you want to make.

With that said, awareness is up, and everyone is on alert. This is why you hear about emergency rooms becoming filled up because accidents and illnesses happen when people are on alert. Children and animals feel the intense energies as to why they act out. And people, in general, are out of sorts – that is unless they know how to work with the energies of the Full Moon. Then they can use the energies to their advantage by creating different rituals of their own and acknowledging what they had learned during the Full Moon.

And they not only acknowledge it but put what they had been shown by the Full Moon to good use. And after the Full Moon, then comes the Waning Moon which the Moon is partially illuminated but is also decreasing in size. It is a time to declutter and remove anything that is not serving you, and in the end, you end up in relaxation mode just in time for the next lunar cycle to happen.

The Waning Moon is the same as aging and becoming a senior. You have taken in what you had learned during your mid-life ‘crisis’ or awakening. You may have had to accept the fact that some of your dreams that you had before midlife won’t come true based on your personal circumstances. And at the same time, you have found a way to make some of your other dreams happen.

You can compare that part of the cycle to retirees and empty nesters. They no longer have young children to care for, and they are finishing up with their careers. They have entered a time of rest. And when the Moon wanes to it disappearing into the New Moon of the next lunar cycle, then that is comparable to physical death – and a rebirth into the spirit world (or you can look at it as reincarnation).

There you go The Full Moon wakes you up, just as your mid-life period does as well. You will either be happy and proud, or disappointed or both. Just as you would be when you have your mid-life awakening. The disappointments that happen during this time show you what you can improve on or make different after, which is what the Full Moon also shows you.