Where Do Tarot Cards Come From? 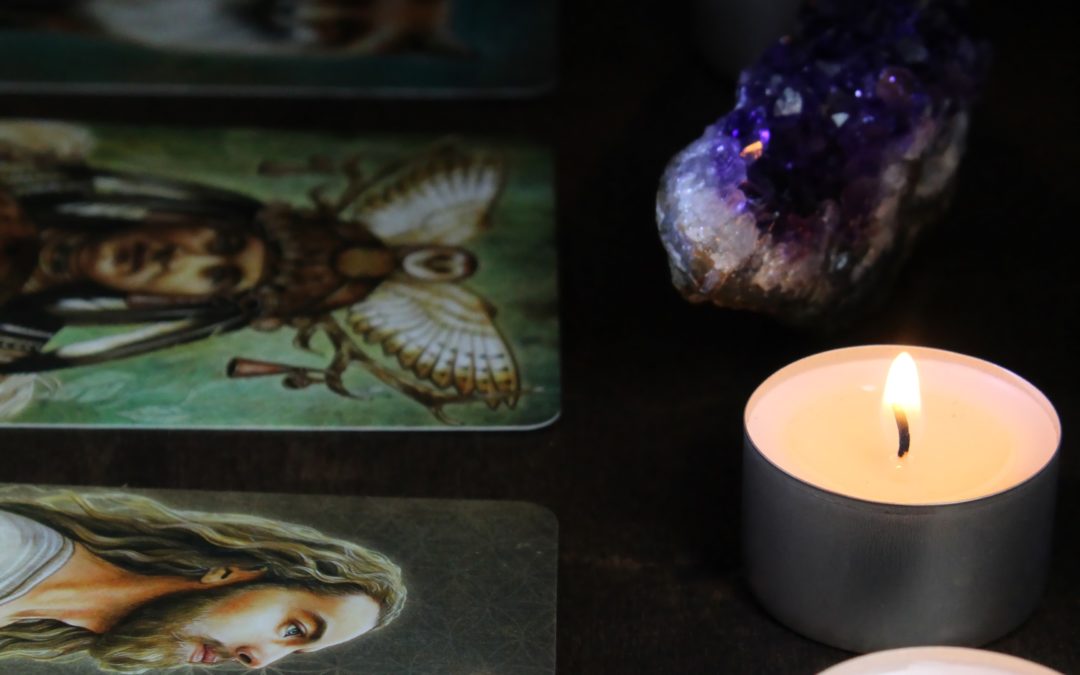 You probably had wondered where tarot cards came from and its history. You are about to learn the origins of the tarot deck that you are holding onto right now, or are thinking about purchasing. Tarot cards have been around since the middle part of the 15th century. As a matter of fact, they have been around in European cultures for nearly as long as typical playing cards. It is not known exactly how long those playing cards have been around, but you likely have plenty of those cards at home as well. Your parents and grandparents likely did.

Let’s now fast forward to about 60 years later which was when the first set of tarot cards was created in Italy. They had the addition of trump cards. And over time with different names, these cards were known as ‘tarocchi’ which is of Italian origin. But it is not known what it means. And that is how the title ‘tarot’ came about.

The typical playing cards never used the same suits that are known today. In fact, they used the suits that are now part of the Minor Arcana of the tarot. They were Staves, which are Wands, Cups, Coins, Pentacles, and Swords. And they were replaced by Clubs, Hearts, Diamonds, and Spades. Additionally, tarot cards were not meant to be used for divination. They were simply created as an alternative to playing cards.

But over time, tarot cards were used by those who spoke English for divination purposes exclusively. As it evolved, the deck grew into 78 cards instead of 56. The Major Arcana and the Minor Arcana.

The Major Arcana consists of 22 cards which are the trump cards in games. But what they do represent are major life events and transitions that have symbolic images, a name, and a number. The Minor Arcana consists of 56 cards that are in the four suits, and represent the mundane. Therefore, you know when you pull a card from the Major Arcana, you know that something major that is life-altering is coming. Something that will last you a long time.

The four suits are: