What Sun Sign Do You Want Your Child To Have? 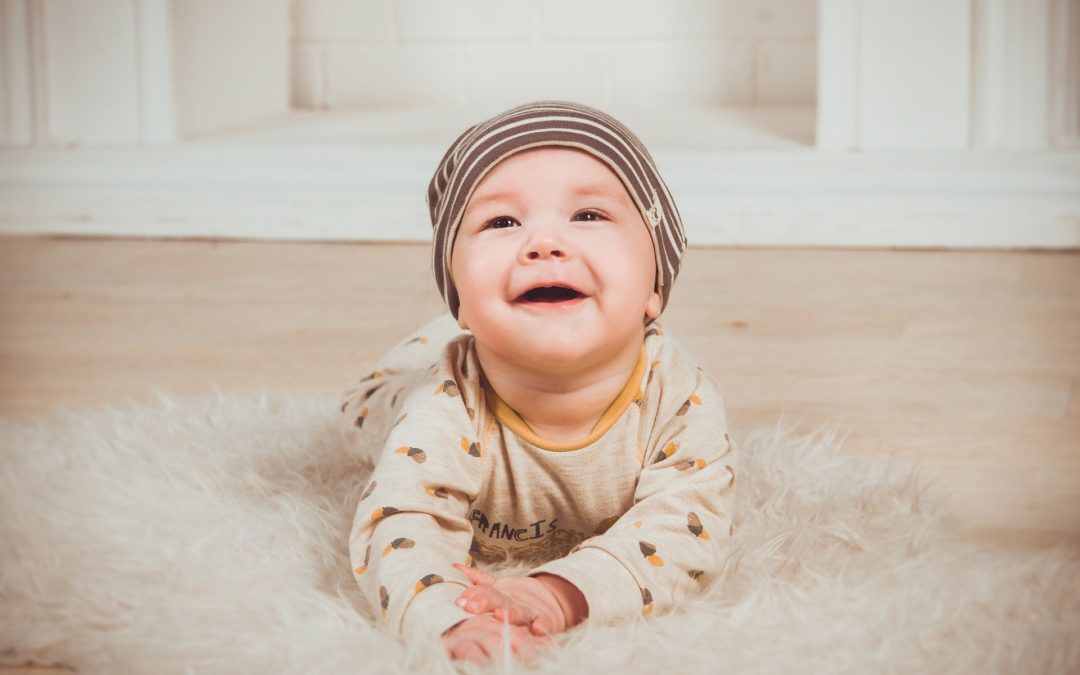 When you are planning to conceive, you have to figure that you will have less control than you think you do when it comes to actually get pregnant. It all depends on how well you have planned for it, such as getting to a healthy and ideal weight, eating foods that help boost fertility, and eliminating alcohol, reducing your sugar and caffeine intake- and how well you have been charting your cycles. Not to mention, you may not know at this point if there are any factors in fertility.
However, aside from that, when you are thinking or trying to get pregnant, you have to keep in mind when you do conceive what month the baby will likely be born- unless the baby is premature. Like it was said before, there you have less control over that than you think.
In my case, I wanted to have a baby in late winter or early spring. I did not like the idea of going through my third trimester during the summer when it is hot as it is, as I remember my mother complaining about the fact that she was dying when she was pregnant with me, and I was a July baby. On the flip side, I did not want to really have a baby in the middle of winter when the risk of a blizzard could get in the way of getting to the hospital in time while I would be in labor. The idea of having a fall baby did not thrill me because I know that kids that are born in the fall don’t like having their birthdays being later than the birthdays of many of their peers. My brother was a November baby and he complained about that many times.
However, once it was discovered there was some mild infertility that my husband and I dealt with, I knew I could not be picky. I just wanted to have a baby and was willing to accept whenever the baby would be born. However, as it turned out, we ended up having our baby in the spring, just a year after we had originally hoped.
There are some couples who are extremely lucky to conceive quite quickly. And since it is unknown whether you will be lucky that way or not if you are thinking about trying for your first- let’s assume all is well. You may have already thought about what month you would prefer to have a baby, and why- and then you would have done the math to find out when you would have to conceive in order to have the baby born in the month you wanted. Let’s go over why parents would want to have a baby born in a particular month by examining each reason, including astrological for each month:

There you have it. Since you only have so much control of when you will actually have a baby, you can do your best and figure out what the best month would be for you, and why.