What Is The Real Meaning Of Tarot Cards? 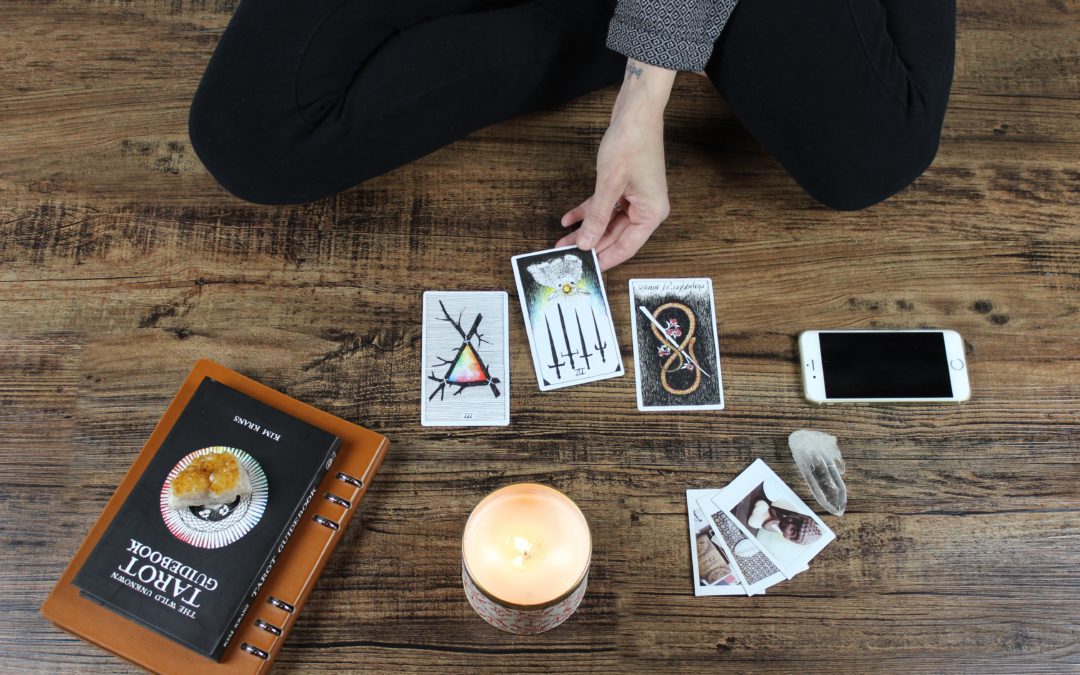 When you are learning the tarot, you may be given mixed messages about what the cards really mean and how they should be read. One message you would be given is that you would have to read the cards as to how they were intentionally meant to be read by memorizing all of the meanings of the 78 cards.

Then the other message you would be given is to not worry about what the meanings are behind each card. You could create your own meanings of the cards. And both of those messages are very conflicting. So that means, which is the truth? How are the cards meant to be read and what is the real meaning behind the cards?

The truth is somewhere in between. The fact of the matter is, what good is learning the tarot if you don’t have a basic understanding of the cards? You have to know what each card represents. You can’t make it up out of the blue because how can that be helpful? However, at the same time, you can modify the meanings somewhat based on the spreads you are using, as well as how the surrounding cards influence each one. That means in other words, you have to know what each card means, but at the same time, you will draw up your own conclusions as far as what the cards tell you based on your own intuition.

This is why each tarot reader would have their own interpretation of the same spread. For instance, if there is a 2-card spread that consists of the Empress card and the 3 Of Swords card, there could be several interpretations for this.

The Empress card represents motherhood and creativity, but the creativity of a feminine nature. And the 3 Of Sword card represents heartbreak, heartache, depression, or sorrow. This means if you have different tarot readers interpreting this particular 2-card spread, one reader may say this spread represents postpartum depression. Another reader may say that a mother would be facing heartache and sadness for another reason altogether. Perhaps she finds out that her child has autism or another type of special need.

Another reader then may say that this spread may indicate a female creative writer may experience sadness and devastation from no one caring for her creative work. And another reader may interpret this as a pregnant woman either having a miscarriage or finding out something is wrong with her unborn baby (however, I steer clear from pregnancy, legal, and health readings for this type of reason alone as it may be a matter of ethics but some readers don’t have the same views).

You can see how different those interpretations are, and yet they boil down to the same basic thing. The Empress card represents motherhood for feminine creative energy, and the 3 of Swords represent sorrow and sadness.