Venus Is About To Head Into Retrograde In Gemini, And What Does That Mean For You? 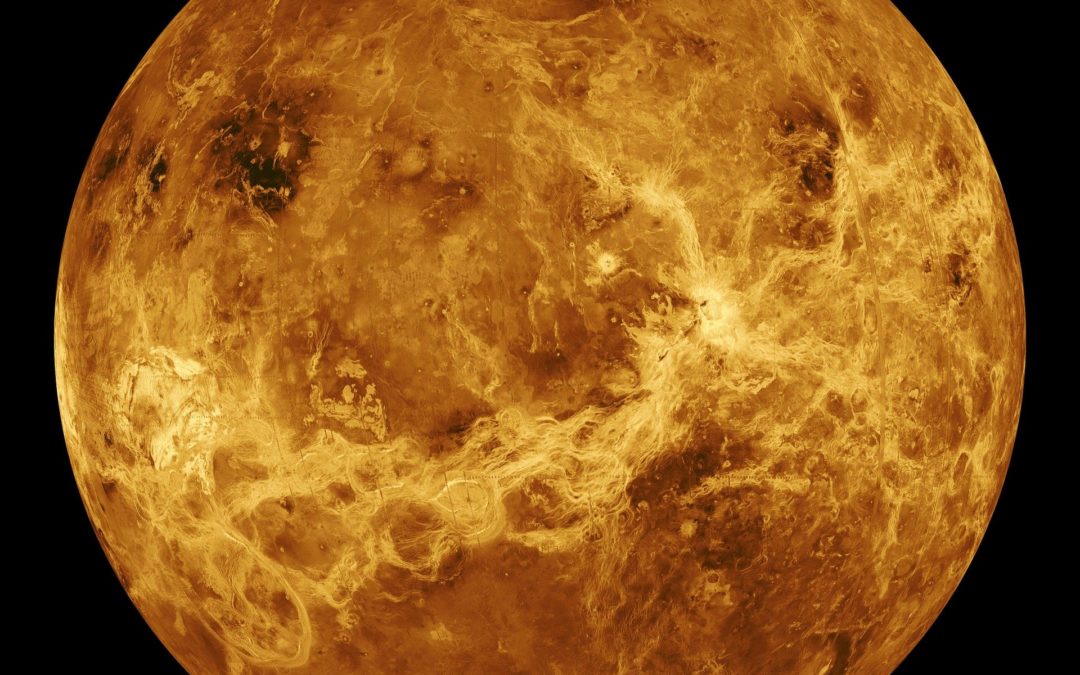 If you have been following my Enneagramscopes, you’ll have learned that this is the week that several retrograde are happening. Saturn, Jupiter, and Venus. I did not do a separate write up on Saturn and Jupiter because their retrogrades will have less of an impact on you than Venus.
Therefore, you are about to learn about what Venus in retrograde means for you. Firstly, Venus is in the sign of Gemini which has been the reason that communication at this time comes easily and is done in a charming way for the most part. But that will come to an end as Mercury begins to go backward starting on May 13th until June 25th when it goes direct again.
Those who have their Sun, Moon or Rising sign in Taurus or Libra will be dealing with it the most. Venus is the planet of love, beauty, charm, socializing, and money. When planets go into retrograde, they appear to be going backward. Their external energies weaken and the internal energies strengthen. Venus goes into retrograde every 18 months.
Therefore, communication will not be so overly charming. In fact, if you had been putting on weight during the quarantine, for instance, you will be told that. And you may be told that in a way that is not overly kind either. That always hurts. And I have been experiencing that myself.
In addition to that, you will be experiencing losses of friendships as you will be finding out who your friends are. Friendships will be lost usually by unkind words being said, but those words are honest words. Someone who you thought was a friend for a long time may come right out and tell you exactly what they think of you. That will hurt but it will be time to toss them away if they have to be so unkind. Some so-called friends may ghost you, but since Venus is in Gemini, you’ll likely be dealing with plenty of unkind words.
You may also have someone in your life who you thought was kind but turned out to be jealous of you. They may bring up something you did from your past that has no relevance to you now. You’ll know that it is time to toss them away.
Don’t be surprised as well if you get texts from exes as well as old friends who may have tossed you aside asking you how you are doing. These texts would come right out of nowhere. That even means that you could get a text from someone who had ghosted you as well (and when someone who ghosted you comes back, the term for that is pulling a zombie). Yes, you may find that there are many who are pulling zombies on you. It is up to you how to handle them.
That really depends on whether you lost touch with someone because that just happens (and you would have no reason to be rude). Or, if you receive a message from someone who did ghost you or was cruel to you, then you can block them.
It is also not a good idea to form new relationships right now. Once Venus goes direct at the end of June, those relationships will fizzle right out.
Financially, things will be hard as they have been for many people during the quarantine. But if you are a business owner that has been fortunate enough to work at home, you may see a loss in revenue. If your company had allowed you to work from home, you could end up with a pay cut as well.
However, like when each time a personal planet goes into retrograde, it forces you to be introspective. You may feel as if you had no choice but to be that way since you have been quarantined at home for months now. However, this time you will be forced to be that way because of the situations you will run into as a result of Venus being in retrograde.
Once you take in what you had learned, then you will be able to apply it after the retrograde is over. The last part of Venus in retrograde will coincide with when Mercury is going into retrograde in mid-June. That can be a time when words exchanged can be harsh. However, you may be fed up and losing your mind with the quarantine, but you are getting through it. You will get through this time as well.