The Common Misconceptions About Enneagram Type 4 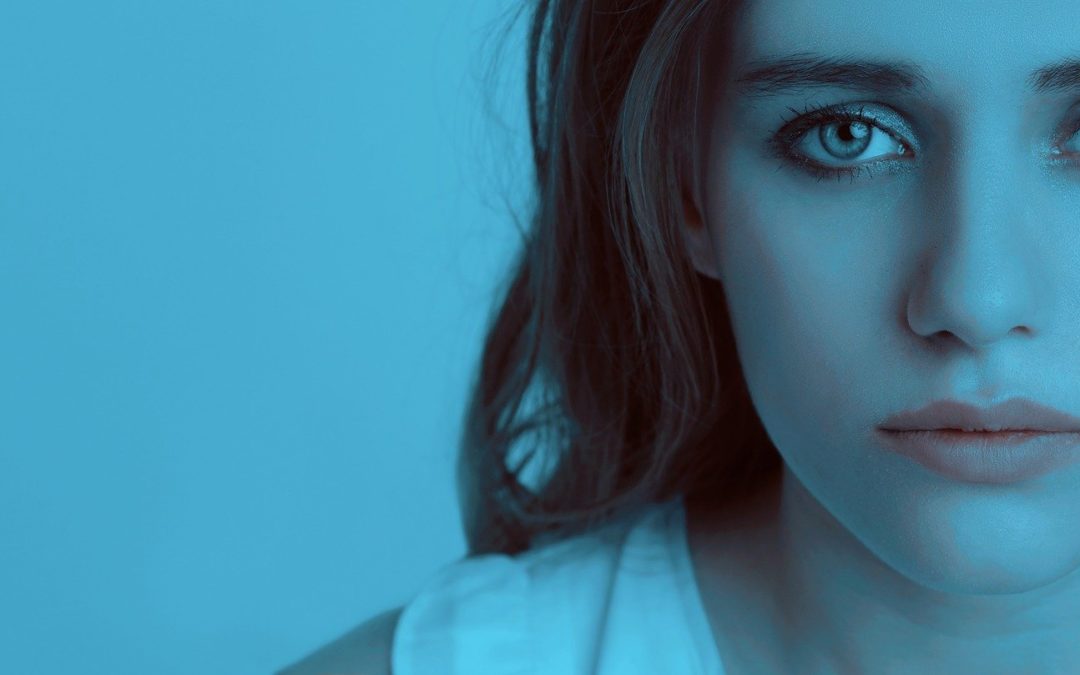 In many of the Enneagram communities, I am part of, there are a lot of misconceptions about the Enneagram type 4. And there is also a lot of false information spreading about this type as they are told to be attention-seeking, self-absorbed, and that they lack empathy.

I am here to tell you that there is some truth to the first two parts of that statement out of the three. However, as an individual whose dominant type is 4, I will clarify this more for you.

It is true that 4’s are attention-seeking but not in the way that you are likely being told how they are. Those with the 4 as their dominant type are quite expressive and want their uniqueness and gifts to be recognized to make a statement. That is why many type 4’s are in the arts whether they are in acting, music, or writing (and I am a writer), but not all 4’s are in creative fields.

They are only ‘attention-seeking’ for the purpose of wanting their uniqueness noticed and they want others to acknowledge and hear what they are saying because chances are what they are making a statement about is quite important. And, it is true that type 4’s become very emotional about it which is what they are. No wonder they are believed to be attention-seeking, which they are not in the ways that the communities portray them.

They are not seeking attention to get sympathy as many believe they are. Not the healthy or average type 4’s anyway (the unhealthy type 4’s, that would be more likely to be the case). Additionally, the healthy and average type 4’s are somewhat self-absorbed because they are busy trying to understand themselves.

Those that are self-absorbed will acknowledge the feelings and thoughts that others have and most definitely will take it into account. Those who are self-centered simply do not care about the feelings and thoughts of others, and with that said, it is true that type 4’s are self-absorbed but they are not self-centered. Why? Because those who have this type are empathetic which makes the last part of the statement completely false.

In fact, this type is highly empathetic, and they most definitely feel what others are feeling, and the healthy and average ones want to be there for those who are going through a rough patch. That is why many type 4’s are often crisis line operators because they want to help talk those who are in a state of crisis or who are suicidal out of those dark thoughts. That also brings the fact of how intuitive those who have this type are as well.

To sum up, for those in these communities who only believe that type 4’s are useful for acting and are only useful for Hollywood – they are dead wrong. As mentioned before, type 4’s can make excellent therapists, as well as crisis hotline operators, and that means many people’s lives have been saved by those who are type 4’s.