The Best 8 Tarot Cards To See In A Reading 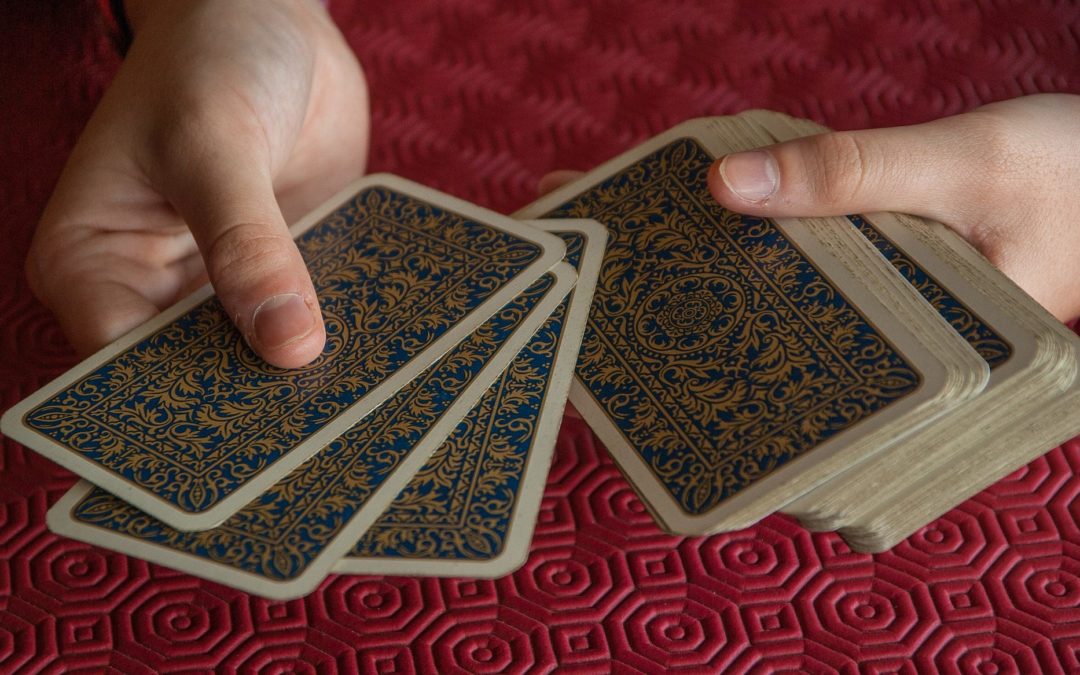 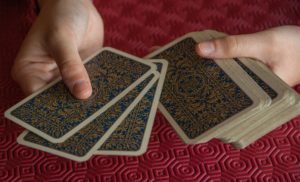 is a great tool not just to be used for divination purposes, but it is a great tool to be used to gaining insight for one’s self. And there are 78 cards in a deck, whereas 22 of those cards are in the Major Arcana of the tarot. And the Major Arcana cards represent life’s huge milestones or shifts. The remaining 56 cards are in the Minor Arcana and these cards represent minor things that happen in life but still have an effect on you daily.

This card in the Major Arcana is quite self-explanatory as it one that represents love, joy, and success! In fact, this is the most positive card in the tarot deck and when this card comes up in a reading, it is exciting to see. Especially among bleak spreads as it shows that there is a light at the end of the tunnel.

This another card in the Major Arcana that has a very positive meaning. It means that your mission has been fulfilled when this one comes up, and it was successful. This card also suggests that there is a balance as well as harmony as well.

This is a great card to see in the Minor Arcana as it represents something brand new to be celebrated such as finding a new love, as well as it can represent marriage or a healthy and uneventful pregnancy.

In the Minor Arcana is card is known as the wish card as it is one that represents getting your wish, and if you see this card in a spread that has to do with what you are questioning about – then consider this as a great sign that your wish will come true!

This card in the Minor Arcana is the one that represents that your life is fulfilled. You worked hard for what you had wanted and this is the time to reap your rewards, and enjoy it!

If you know of any other positive cards in the tarot, please share them in the comments section, below.