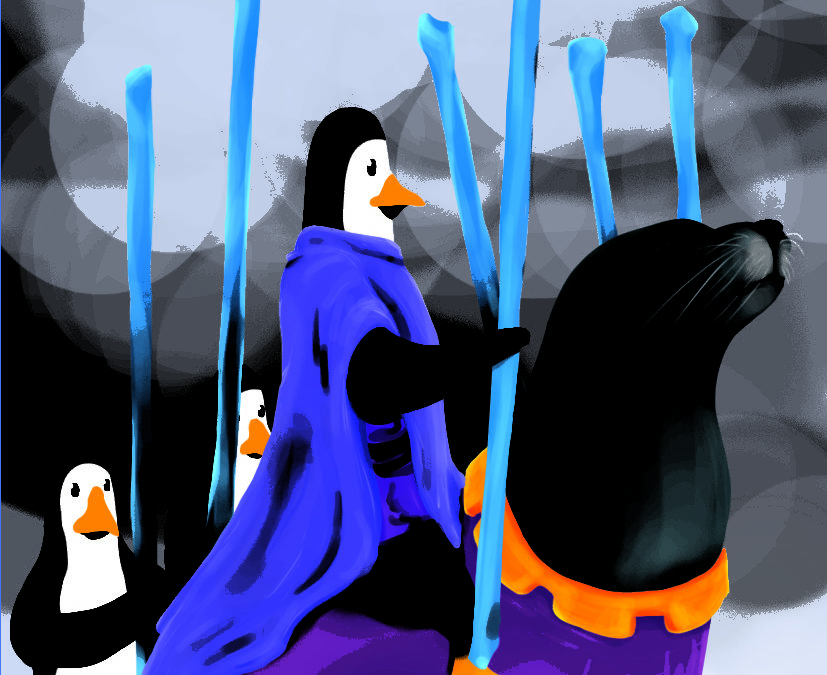 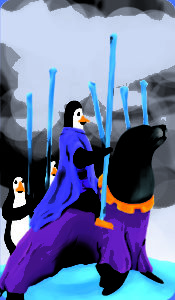 The Six of Wands (Six of Fire in the Penguin Tarot) in the Minor Arcanais also known as the victory card. This one rules success, self-confidence, excellent progress being made, as well as recognition. And this is the card that comes up when you are told that the job you had done was indeed well done. When you have reached an important milestone or achieved something that was significant, then this is what the card represents.

You had attained an important goal and had the confidence to attain that goal. You did a fantastic job of harnessing the gifts and strengths that you have in order for you to have accomplished what you did. When your world was shaken up by the conflict that came up indicated by the Five of Wands, you conquered it and you had won which is indicated by the Six of Wands.

This card also is indicative of you not only achieving what you did, but you have been recognized publicly for it as well. And this recognition only helps boost your confidence.

When the Six of Wands is in reverse, it can mean fall from grace or allowing your ego to get into the way. However, it can also mean that you had achieved something you worked hard for, but you are celebrating it privately. You don’t want the world to know about it. You also have your own definition of success. 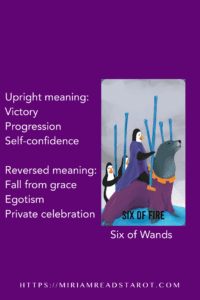 Astrologically this card is tied to Jupiter in Leo.