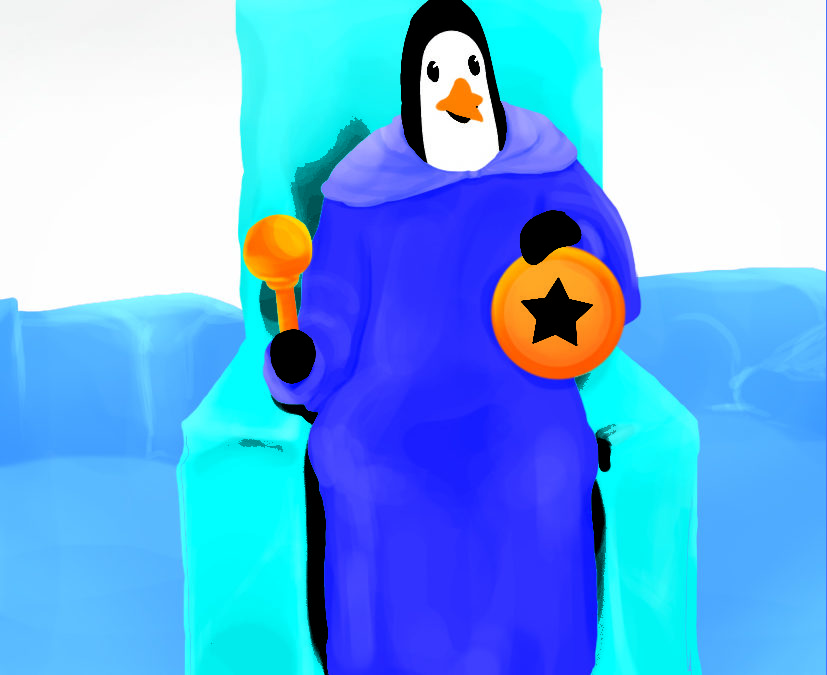 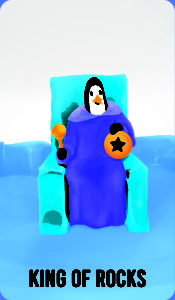 The King of Pentacles is the court card that represents that archetype. Think of the best boss in the world. The best boss will be a great leader, and will be also good at business and will also make sure your job is secure. He is wealthy but is also known to pay his employees quite well and focuses on abundance.

You can picture a character that matches this archetype on TV, such as Uncle Phil of the Fresh Prince of Bel-Air. Uncle Phil is a wealthy judge who showed excellent leadership skills and through discipline he attracted abundance. He also took in his unruly nephew in order to provide him with the discipline and security he needed to have a promising future. 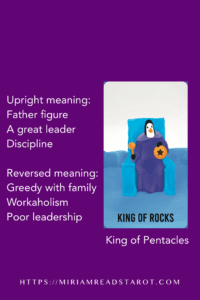 This card represents The signs that this card is tied to are Aries and Taurus.