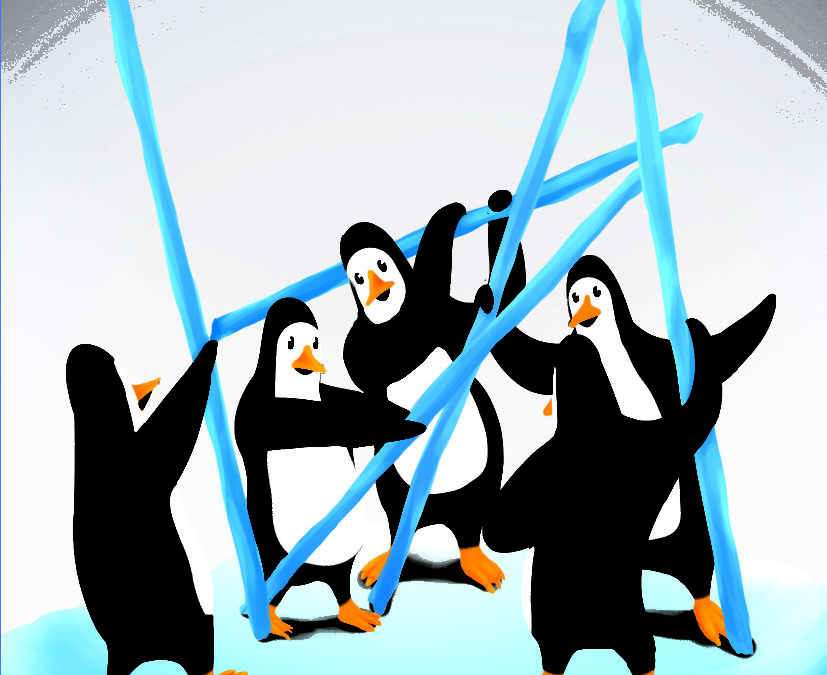 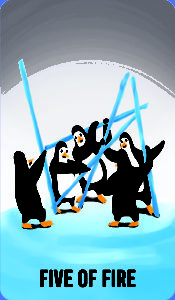 Think about a party that you are having with a group of friends, and you are having a good time which is indicated by the Four of Wands. However, that party comes to a sudden halt when someone decides to crash it. That is a scenario that is depicted by the Five of Wands. And you can also imagine someone celebrating success with their colleagues which is also indicated by the Four of Wands. Then all of a sudden the competitor shows up to ruin that party, or there is news about the competitor who is just as successful and is a threat.

This is also the card that comes up when you need to open your mind and gain new perspectives. For instance, if you judge someone for doing something you don’t agree with, they will get into an argument with you because you judged them without walking a mile in their shoes. The Five of Wands also comes up to tell you that it is time to gain another perspective.

When the Five of Wands is in reverse, it is indicative of inner conflict, or it can mean that you are avoiding potential conflict. It can also mean that you are once and for all releasing tension that has been built up. 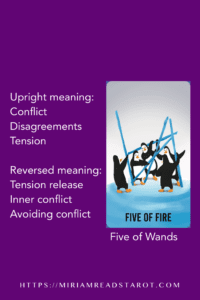