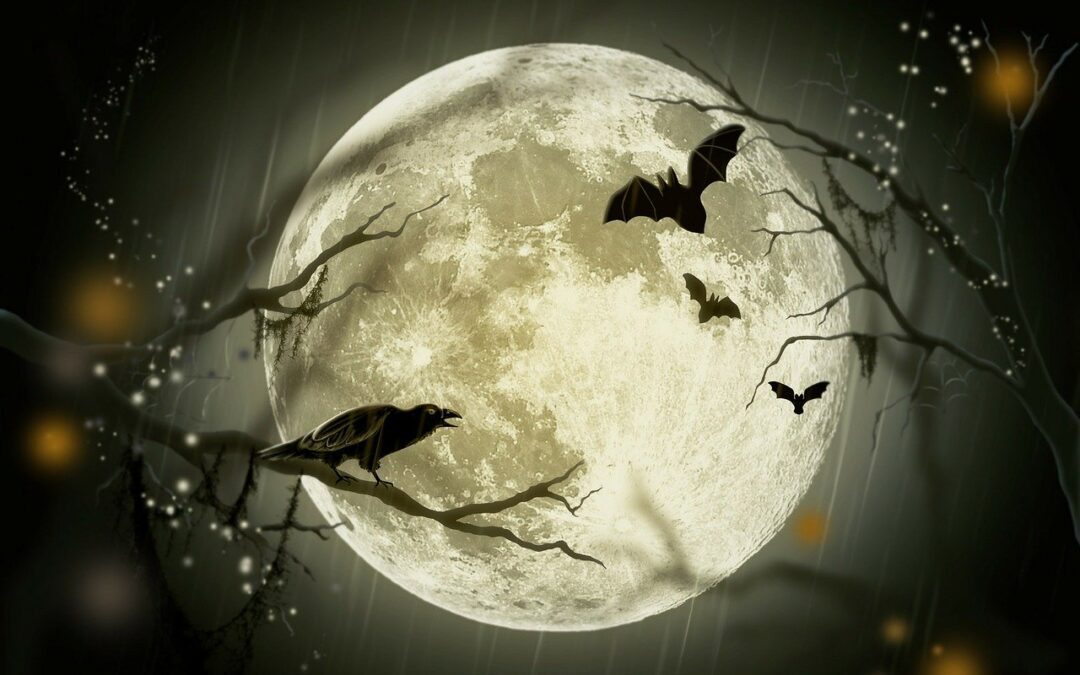 Venus finally enters its home sign, Libra, which will help temper the intense energies of Mars retrograde making a harsh aspect to Pluto which is what is responsible for many arguments going on. In addition to that, Mercury in retrograde has not helped in that regard either since it causes arguments resulting from many misunderstandings.

The good is that the retrograde will finally end next week, and Venus in Libra will encourage you and those who you argued with to exchange apologies. You will have an easier time making compromises as well.

On Halloween night, October 31st, as well as November 1st, there is the Blue Moon or the Taurus Full Moon which is the second Full Moon in October. The first one took place on October 1st, which was the Aries Full Moon. This very impactful Full Moon will encourage you to become grounded in the material and practical realities of life. In other words, work and money are your current priorities. It will be an energetically heavy week. Let’s see how your Enneatype does this week.

Type 1 – The Reformer – Associated with Virgo and Gemini – Are you feeling drained? Take a good look at who you have been associating with lately. You may be attracting energetic vampires. You will make that realization this week in which these individuals are sucking the energy out of you which leaves you exhausted, fatigued, and causes you to lack confidence.
Type 2 – The Helper – Associated with Cancer – You will discover some apps that can help you keep your day to day stuff organized and tracked, and you will have a great time with them. This will help you relieve some stress by helping you organize your daily duties.
Type 3 – The Achiever – Associated with Leo – You are in a hurry to create something new such as writing a new novel or creating a new course. However, because Mercury is not out of retrograde quite yet, you won’t want to launch or officially start anything. But this is a good time to set your intentions and to map out an outline for what you want to create. By the time you can start, it will happen quickly.
Type 4 – The Individualist – Associated With Pisces – Taking risks is out of character for you but with your increased self-confidence, you will have an easier time taking risks and enter some ‘unknown territories’.
Type 5 – The Observer – Associated with Aquarius – Like The Achiever, you will be urged to launch something or start something new. You have something in mind to write such as a memoir or something of that nature. However, starting an outline is the way to go for now before officially starting anything.
Type 6 – The Loyal Cynic – Associated with Capricorn – You have been quite generous lately and you will be urged to start a charity of some sort or run a campaign for an existing one. Especially since something will pull on your heartstrings this week.
Type 7 – The Enthusiast – Associated with Sagittarius – The focus of this week is to say good-bye to nothing that serves you such as one-sided friendships, dead-end jobs. However, at the same time, something from the past that can serve you well has a good chance of resurfacing this week such as an old lost friend.
Type 8 – The Challenger – Associated with Aries and Scorpio –  This week you will be challenged to change your perspectives. You will see an outdated belief or an existing alliance that you are emotionally hanging onto that has outgrown you are no longer serving you. You will wrestle with making that change but in time, you will change your views.
Type 9 – The Peacemaker – Associated with Taurus and Libra – You will be sensing BS strongly this week, and this means you will come across a lot of fake news as well as those telling lies. It is up to you to call those out, but since you are the Peacemaker, will you do it?
Hang in there, one week past is another week closer to the end!