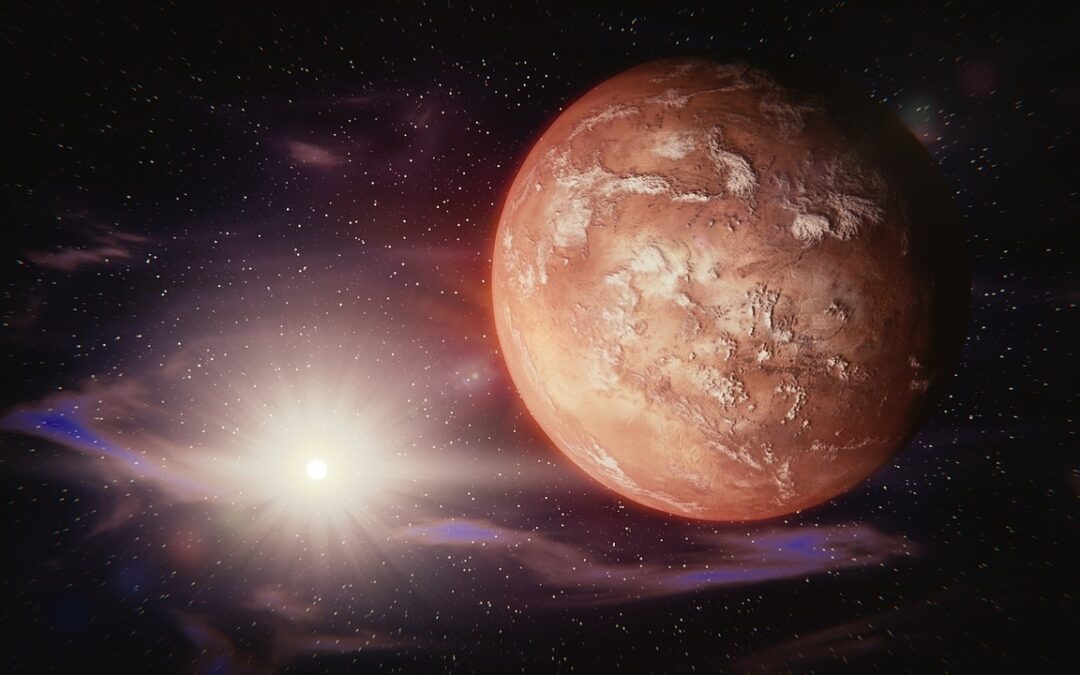 You are feeling relieved that Mercury went direct, and there is still plenty of activity happening this week. Firstly, it starts off with Mercury moving back to Scorpio as it was heading back to Libra for some time. This will help you become more perceptive and will help as far as you gaining that clarity back that you need.

In addition to that, on the 12th, Jupiter and Pluto in Capricorn make another conjunction. The first one occurred on April 5th, and the second one occurred on June 30th as both planets were in retrograde. This will once again teach you how to defeat challenges and help you become in tune with your inner strength.

On the 13th, Mars goes direct as it has been in retrograde since September 9th. You may have found yourself feeling lethargic and unable to get yourself moving and motivated. However, as the planet goes direct, you will find to be regaining some of that mojo you were missing. However, some of those kinks will last until January 2nd when Mars reaches its station. Beware of that.

And the week finishes with the New Moon in Scorpio where you can find ways to unlock your deepest desires and how to attain those goals. Let’s see how each enneatype does this week.

Type 1 – The Reformer – Associated with Virgo and Gemini – You are the type that is so productive and wants to get multiple things done at once. However, your energy may be scattered this week. The best thing to do is to focus on the things that you need to get done and prioritize what they are instead of taking care of everything this week.

Type 2 – The Helper – Associated with Cancer – You need to rest and you have been running on autopilot since Mercury and Mars have been in retrograde. But now that Mars is going direct, the exhaustion will hit you and you need to put the needs of others at the backburner for now, and get your rest!

Type 3 – The Achiever – Associated with Leo – You have been feeling discouraged and disappointed lately. However, don’t give up. You will see a glimmer of hope for something. There will be a light at the end of the tunnel and at least it will spark up some optimism for you this week.

Type 4 – The Individualist – Associated With Pisces – Your creativity strengthens this week. You are creative as it is but it will be stronger. Give into it. Write some poems, daydream and write a story about it, do some art, and so on! It is going to be a good stress reliever as well.

Type 5 – The Observer – Associated with Aquarius – Since you have been so self-reflective lately, the one thing that you haven’t really put your finger on yet is knowing what really inspires you. When it is the Full Moon, start to brainstorm the things that you feel give you some inspiration and you will find the thing that really does bring you a lot of it. Hold onto that.

Type 6 – The Loyal Cynic – Associated with Capricorn – You have been struggling with maintaining your boundaries lately, but this week you will realize how to keep them firm. You will only give of yourself if you get something back from it. You know how your generosity is not always appreciated and you won’t forget that.

Type 7 – The Enthusiast – Associated with Sagittarius –  You will still be dealing with those emotional blockages that you have been struggling with for some time. However, by the time the New Moon approaches, you will begin to shed some of it and you will feel better next week.

Type 8 – The Challenger – Associated with Aries and Scorpio – You will feel the energies quite strongly about what you want to accomplish for the rest of the year. Don’t lose track of it and write down what they are. Set the intention during the New Moon to use it as well.

Type 9 – The Peacemaker – Associated with Taurus and Libra – Beware of the urges you will feel after Mars goes direct to spend money. You may find yourself on Amazon racking up your credit card quickly. If you want to buy something, set limits and look for sales. You will regret it later otherwise.

Hang in there, one week past is another week closer to the end!