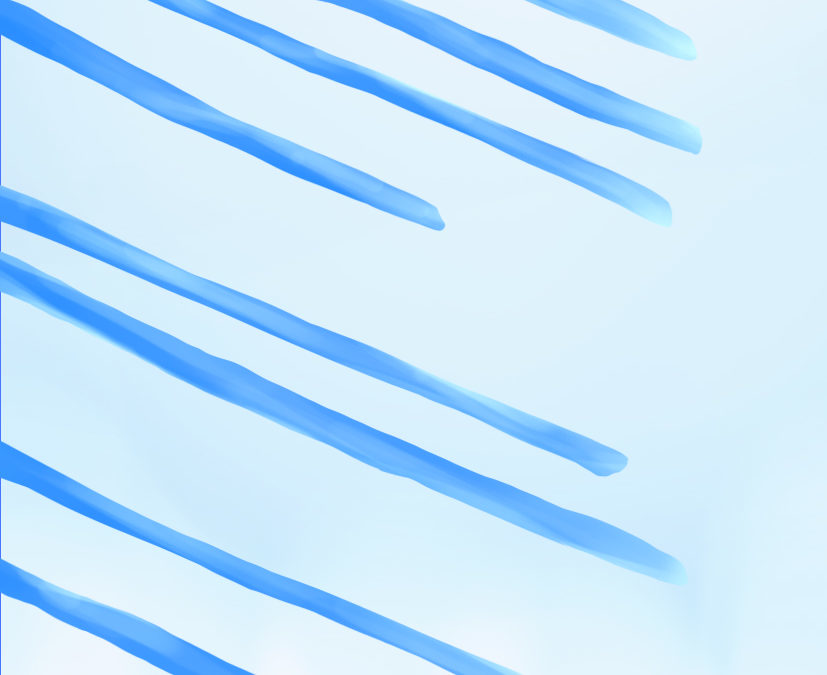 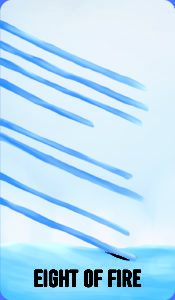 The Eight of Wands is the card that represents the movement that is fast-paced. It also represents a major change that is about to happen quickly. This is the card that represents that everything is quickly progressing and anything that was at a standstill will finally move along. This is the card of taking action, and it also can represent air travel. With air travel, it is possible to get to your far-away destination as quickly as you can. And you could not get to it quickly by car, and that would not be possible anyway if it is on a different continent.

The Seven of Wands represented the snag you had encountered that posed a threat to your accomplishments. However, the Eight of Wands is indicative of this issue is cleared up and now things can finally progress and move forward again. You are entering a time when you are going to be quite busy, and that means busy in a positive way as you will be committed to making progress. And you will do so in a fast manner.

When the Eight of Wands comes up in reverse, it can be indicative of encountering a delay which causes plenty of frustration. You may also be resisting change that is inevitable to happen but your resistance is causing delays. There is a lack of forwarding movement. 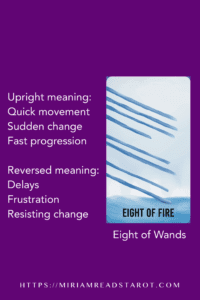 Astrologically this card is tied to Mercury in Sagittarius.