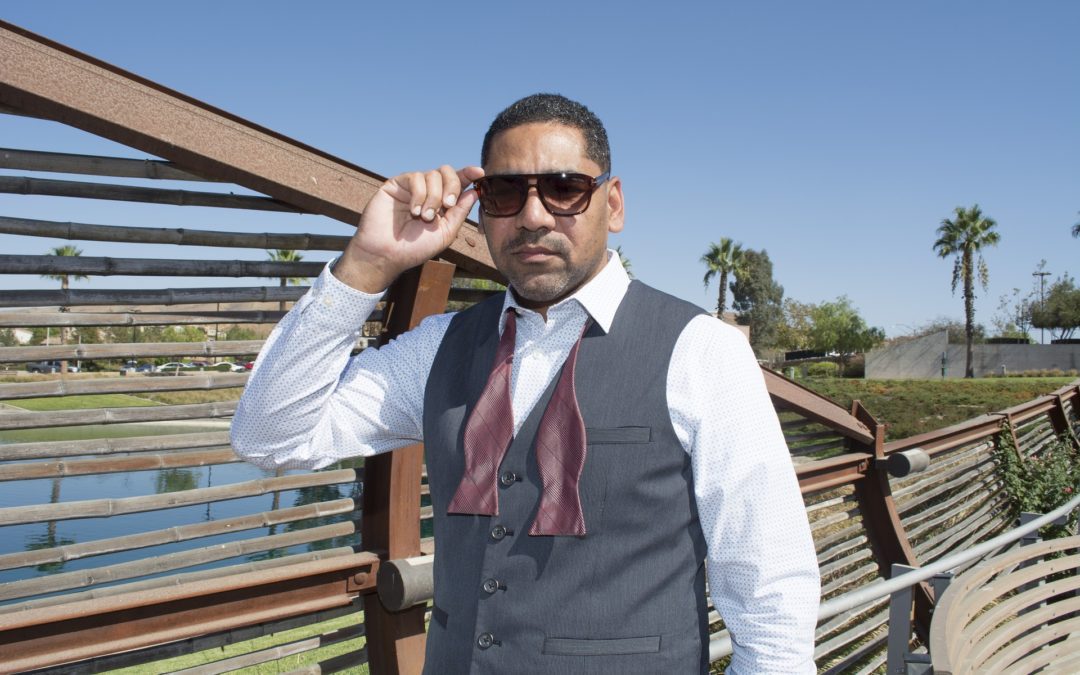 The fact of the matter is that 8s of the Enneagram model have a reputation for being bullies but before you slap that assumption on someone who says that are an 8, there are many things to take into consideration. First of all, the type 8 is not necessarily synonymous with a bully. The 8 is bold, the 8 is strong, but the ones who are healthy will not bully anyone. In fact, they will do the contrary.

Healthy 8s will empower and motivate you, and help you as they do have a line that goes to 2 as well. Healthy 8s want to be leaders and they want to be inspiring which means they are brave enough to show their vulnerabilities. They really do care to see others rise to the top. nd I have to say I am lucky to have known a few very healthy 8s. And those who lean heavily to the 9 wing and are healthy are quite caring, inspiring, and motivating.

They are the ones that bully others for a good laugh. However, just know that any type that is not healthy is unhappy and not balanced. That means any type can really be bullies and abusive, jus the 8s will show it in a controlling way. This even means 9s can be abusive and controlling but usually will do it to please a bully they look up to. That is unless they have 6 and 3 or either one in their Tritype.

That also means 3s and counterphobic 6s are also likely to be bullies as well if they are not healthy. The way 3s bully others is not the same way that unhealthy 8s would. They don’t do it to be in control. But they do it in a ‘mean girl’ kind of way and bully others who they think they are better than because unhealthy 3s are incredibly egotistical and show off.

Counterphobic 6s  that are not healthy will also be bullies. But the other types can be bullies as well that have not been listed. The 1s, 4s, and 5s may not do it in an overt way but they can be incredibly judgemental and may not say it to your face but will be more likely to talk behind your back.

There you go. Any type can be bullies. Not jus the 8s. The thing is that unhealthy 8s especially those that lean on their 7 wing are the ones who are seen as that ‘dreaded and awful 8s’. That does not mean that all 8s fit into this category. Especially the healthy ones!