Are There Rules To Follow When It Comes To Doing Tarot Readings? 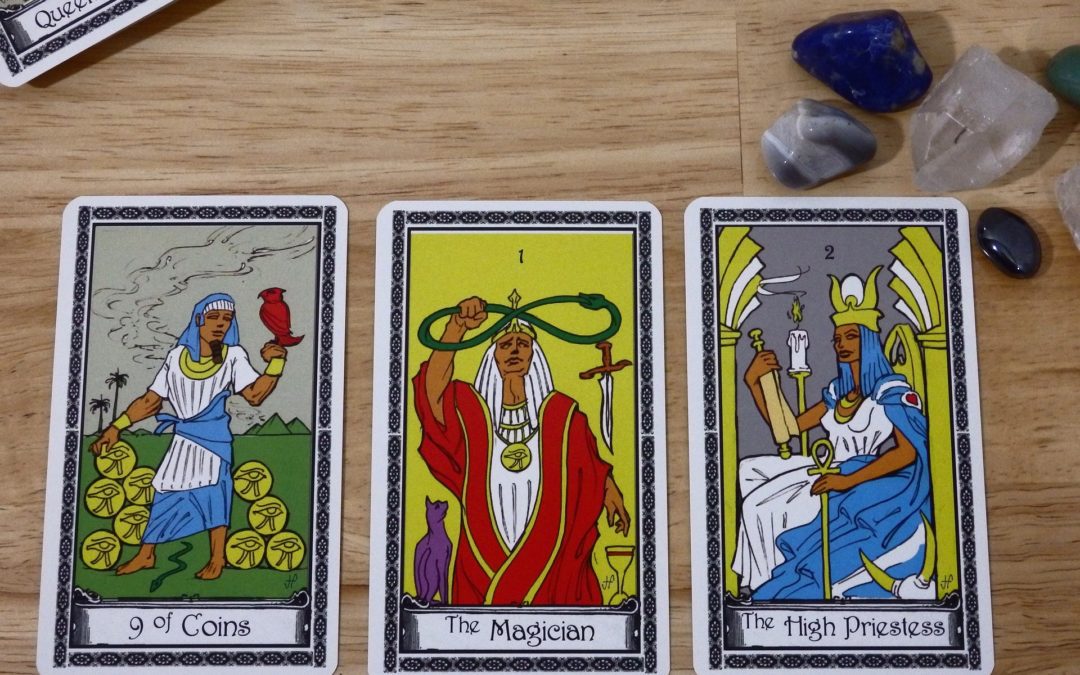 You just bought the tarot deck that you were the most attracted to and you are ready to rock and roll with learning the tarot. You just enrolled into a tarot course, and the first thing you had gotten from the course was that the Rider-Waite-Smith deck is the only deck to start out with. You didn’t get the RWS deck because you had found another deck that spoke to you clearly. The RWS did not but now you are wondering if you have gotten off to the wrong start while taking on your tarot journey.

And the worst thing is that the further you get into your course, not only did you start off with the wrong deck but you now have to invest your hard-earned money into loads of crystals, incense, sage, and a special tarot reading dark purple velvet cloth in order to start practicing. Otherwise, your intuition will be weak and you will not be protected. You don’t have that kind of disposable income to spend. And the worst thing is that even though you are using the ‘wrong’ deck, you still are taking the course. You were shown a way to shuffle the cards because it was the correct way and yet you don’t have the coordination to shuffle that way. Additionally, the spreads you have been taught to use don’t mesh with you either the same way the RWS deck did not.

Well, you are now screwed! You cannot move forward with this because you did not pick the RWS deck, and you don’t have the money to spend on all of this apparatus, and you lack the coordination to shuffle the way you were shown which is the only way to go! You also don’t catch on with the spreads that you are being taught that are the only correct spreads to use when you are reading the tarot! Learning tarot seems to not be in your cards, as you are thinking. But is it?

I will tell you right now that it is! Because the first thing you need to do is to quit taking the course and better yet, ask for a refund because that is baloney! If no refunds are issued, well it will be a loss. Because there are no set rules that you need to follow when you are reading the tarot! Let’s go over this right now, shall we?

All you need to do is learn the meanings of the cards, and it is important to cleanse the deck every now and then as well as protect yourself before a reading. But I have already stated what they are. Other than that, there are no rules to follow when you are reading the tarot. You do what is most comfortable to you and leave it at that.